Arsenal boss Arsene Wenger has given Arsenal.com an early team news and injury update ahead of the visit of West Ham to the Emirates on Saturday afternoon. 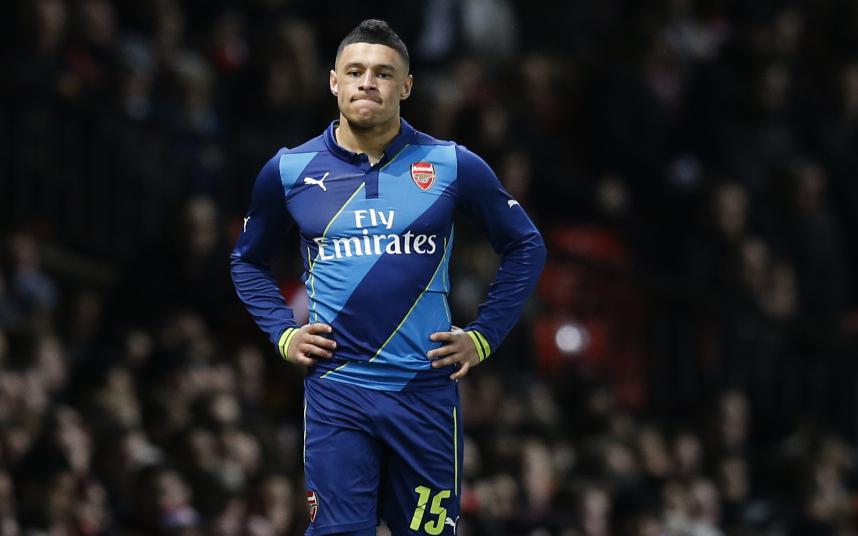 Arsenal manager Arsene Wenger has given Arsenal.com an early team news and injury update ahead of the visit of West Ham to the Emirates on Saturday afternoon.

The boss confirmed that Alex Oxlade-Chamberlain has suffered a hamstring injury but the club aren’t sure exactly how bad is it as he’ll undergo a scan today [Wednesday].

The midfielder picked up the problem during our 2-1 FA Cup win over Manchester United on Monday night and reports yesterday suggested he was facing a month on the sidelines, but it seems like we’ll have to wait until the scan results are in to be sure of the prognosis.

Wenger also gave an update on Jack Wilshere and the midfielder is still not back in full training yet. The 23-year-old hasn’t featured since suffering ankle ligament damage back in November and his comeback was further delayed after he was forced to undergo minor surgery last month.

There were rumours suggesting Jack was due back in training on Monday but it seems those reports were inaccurate and he’s still no closer to making his long-awaited comeback.

However, Wenger had a more positive update on Mathieu Flamini with the midfielder set to be back in contention to face West Ham after recovering from a hamstring injury that’s kept him out for the last three weeks.

There was also some good news regarding Gabriel Paulista as the defender is due to return to training on Sunday or Monday and he could be available ‘next week’.

It’s not clear whether Arsene means Gabriel could be in contention to face Monaco next Tuesday night or return to the squad for the trip to Newcastle the following weekend, but either way it’s a boost as he’s back sooner than expected.

Chamberlain has a hamstring strain, the only thing we don’t know is how bad it is because usually the scans are only done 48 hours after the accident. That will be done today [Wednesday].

Jack is progressing well, he is not back in training yet.

Mathieu is training, he could be available for the squad on Saturday.

Gabriel may be [available] next week, he should come back into training on Sunday or Monday.

on whether the Monaco game will affect his team selection…

No. We were at a high level of fatigue because we played against Monaco, Everton, QPR, Manchester United, all very physical games. I will have to test medically, physically, how the players are on Friday, and I will make my decision then. The big priority is of course West Ham.

We head into the West Ham game looking to cement our place in the top three and long-term injury victims Mikel Arteta, Abou Diaby and Mathieu Debuchy will join Gabriel, Oxlade-Chamberlain and Wilshere in sitting out the game.