Chelsea boss Jose Mourinho has named Arsenal star Mesut Ozil along with eight Chelsea current or former players in his all-time eleven. See his side here 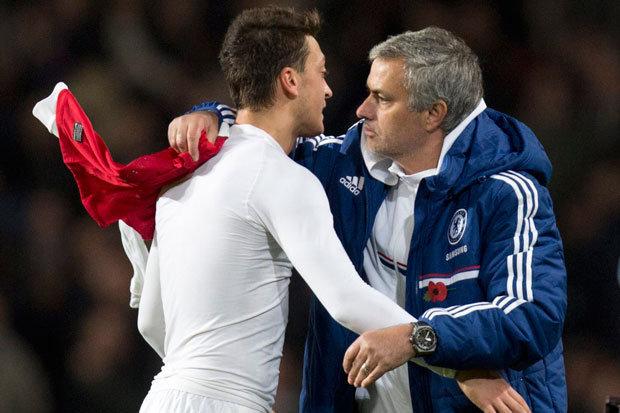 Mourinho has managed many of the worlds best players during an illustrious career that’s seen him win countless honours at clubs like Porto, Chelsea, Inter Milan and Real Madrid.

Therefore, he’d no doubt have a tough time coming up with his all-time XI of the best players he’d managed but in an exclusive interview with the Telegraph newspaper, the Portuguese coach has done just that.

Ricardo Carvalho has played under Mourinho at Porto, Chelsea and Madrid so no surprises to see him make the line-up while Javier Zanetti is the only Inter Milan player to make the cut.

It’s no shock to see Cristiano Ronaldo make the team either but there may be some raised eyebrows from the more uneducated fan after Mourinho named Arsenal star Mesut Ozil as his playmaker.

Ozil has drawn unjustified criticism from some corners of the British media and rival fans since he joined Arsenal in 2013 but Mourinho knows his quality only too well having worked with the German at Madrid and he clearly rates him highly. 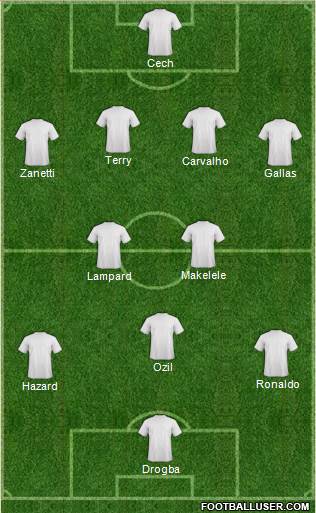 What do you think of Mourinho’s side? Any players you think should have made the cut?