Liverpool Set To Complete Third Summer Signing, Deal Could Be Announced This Week

Liverpool are set to wrap-up their third signing of the summer with the club expected to complete a deal for a new goalkeeper. Find out who the player is…

As the opening of the summer transfer window approaches, managers are working hard identifying targets and lining-up potential deals so we’ll bring you all the news and gossip. Today, Liverpool close in on Adam Bogdan… 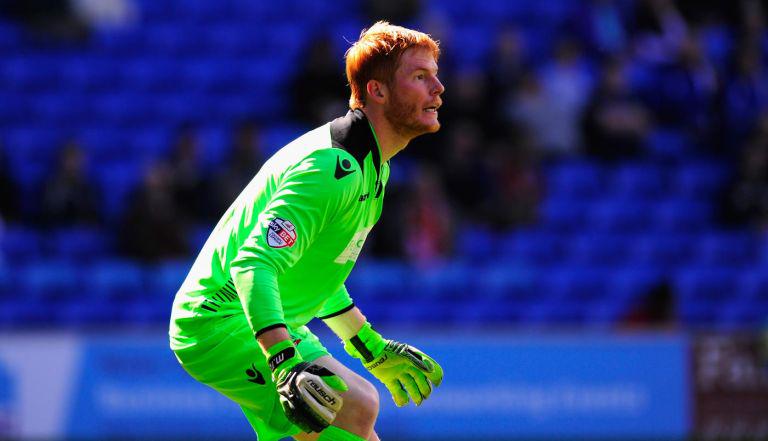 Liverpool are set to wrap-up their third signing of the summer with the club expected to complete a deal for Adam Bogdan on a free transfer from Bolton Wanderers, according to reports.

Reds boss Brendan Rodgers is on the look out for a new goalkeeper after the club released Brad Jones at the end of last season having made just 11 league appearances during his five-year spell at Anfield.

Rodgers was initially expected to bring in a new No.1 to compete with Simon Mignolet for the first team jersey after he was dropped at the turn of the year following some poor displays.

However, it seems the Northern Irishman has decided to sign an experienced back-up instead after the Belgian international’s form improved dramatically during the second half of last season.

The Guardian claim that Liverpool are on the verge of completing a deal to sign Adam Bogdan on a free transfer from Bolton Wanderers after he rejected a contract extension offer from the Championship outfit.

The newspaper states that negotiations have been taking place between the Hungarian international and Liverpool officials in recent days, and a move could be wrapped up before the end of this week.

Bogdan is currently away on international duty preparing for Hungary’s European Championship qualifier in Finland on Saturday but it appears his future could be resolved before that game takes place.

The 27-year-old has been an excellent servant for Bolton since breaking into the first team set-up in 2011 and he caught Rodgers’ eye with an outstanding man-of-the-match performance during a 0-0 draw at Anfield in the FA Cup last season.

I doubt he’ll push Mignolet to hard for the first team shirt any time soon but he’ll certainly be a reliable deputy for domestic cup games and whenever else he’ll be called upon next year.

Should the deal go through smoothly, Bogdan will become Liverpool’s third signing of the summer after they agreed deal’s to sign James Milner on a free transfer while a tribunal will set the fee for Danny Ings’ move from Burnley.