As the summer transfer window gets set to open for business, managers are working hard identifying targets and lining-up potential deals so we’ll bring you all the news and gossip. Today, Liverpool are linked with Man Utd’s Javier Hernandez…. 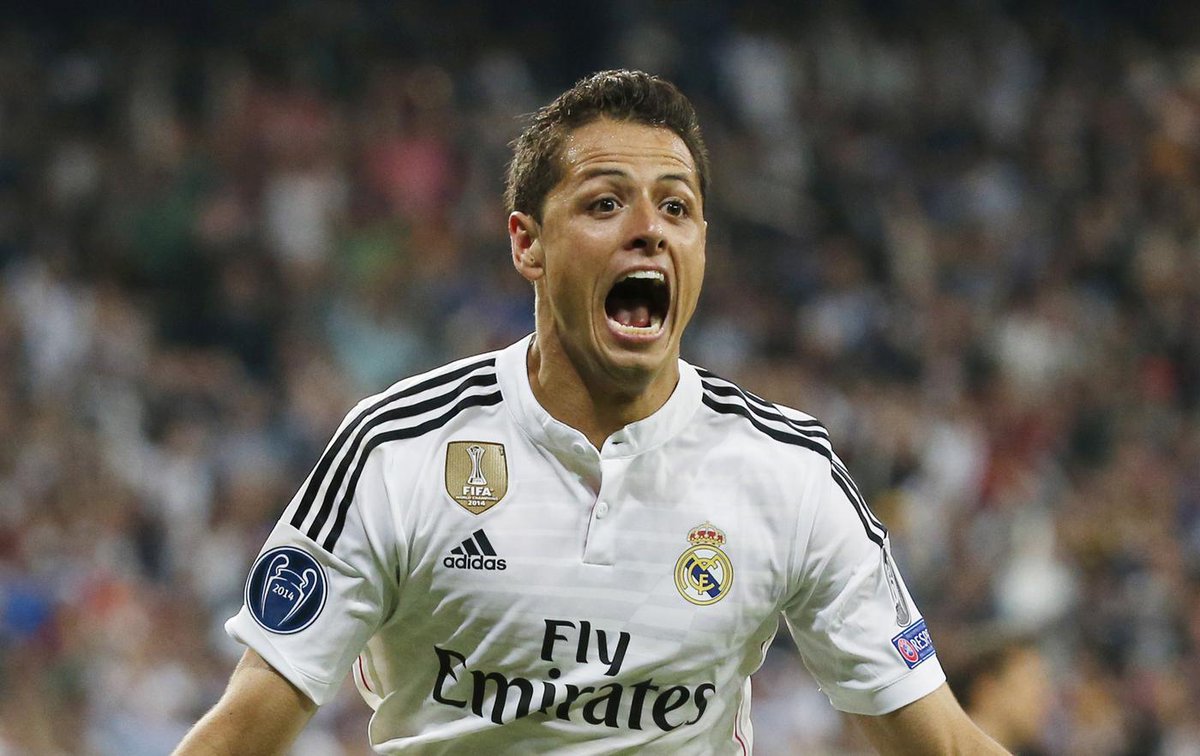 Liverpool have made a shock offer for Manchester United outcast Javier Hernandez but the Mexican striker is expected to sold abroad rather than to a domestic rival, according to AS.

Hernandez has been on the books at United since joining the club from Guadalajara in 2010 but he’s gradually fallen out-of-favour and spent the season on loan at Real Madrid last year.

The 27-year-old enjoyed a mixed time in Spain and despite scoring 7 goals in just 7 La Liga starts, Madrid have passed up on the opportunity to make his loan a permanent deal this summer.

It appears he has no future at Old Trafford either as Louis van Gaal has informed the Mexican international he’s free to find another club and Spanish outlet AS claim that Liverpool have now put forward a shock offer for his services.

Brendan Rodgers has already been extremely busy in the transfer market with Danny Ings and Roberto Firmino among six signings so far, but the Northern Irishman doesn’t look like relenting any time soon.

With Rickie Lambert, Fabio Borni and possibly even Mario Balotelli all likely to leave Anfield over the coming weeks, Rodgers could do with another striker and it appears Hernandez is on his radar.

However, he may have to turn his attention elsewhere as AS claim that United are highly unlikely to agree to do business with their North West rivals and will instead sell Hernandez abroad, with Juventus and Inter Milan also putting offers on the table.

It’s difficult to know how much truth there is behind this report but if true, it was certainly a cheeky approach by Liverpool but it’s no surprise to hear that United will reject their proposal given the history between the two clubs.

Hernandez is goal-poacher and Liverpool could have done with a player like that as they managed to register just 52 league goals last season, but it looks like Rodgers is now going to have to focus on alternative targets.

It will be interesting to see where Hernandez ends up but I’m slightly surprised van Gaal hasn’t given him a chance at United as he’s always a threat in the box and can pop up with vital goals.

I’m no betting man but I’d wager he’d have bagged more than the 4 goals Falcao managed last season had he stayed at Old Trafford, but it looks like van Gaal isn’t a fan so Hernandez could be off to Italy this summer.