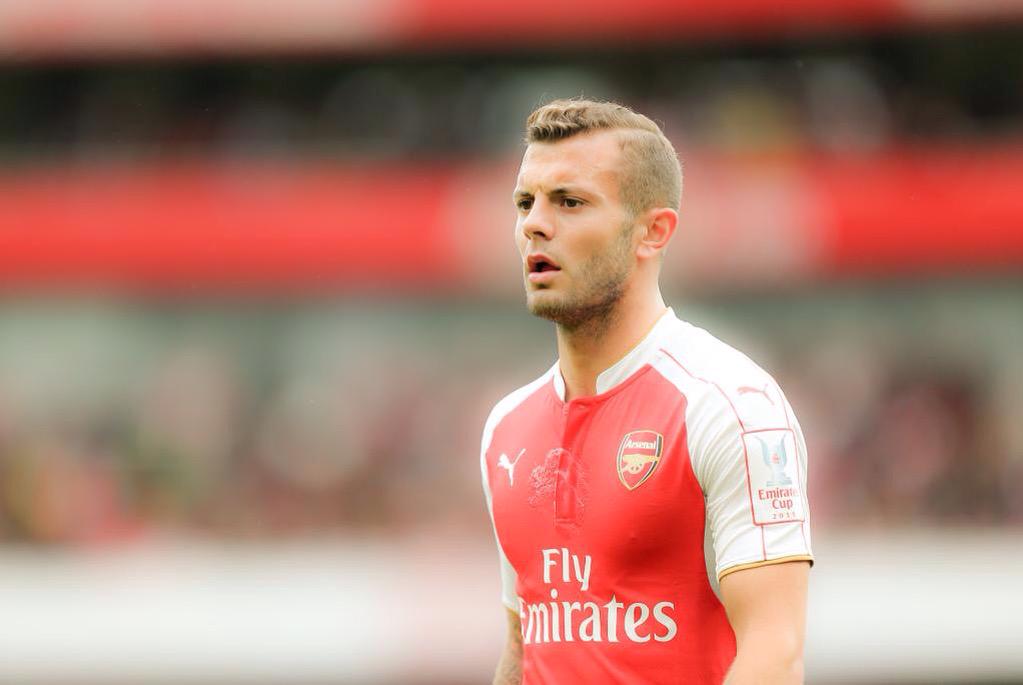 Wilshere was expected to push for a starting role at Wembley today after impressing in pre-season and it looked like he was finally fully fit after years of injury woes.

However, the midfielder was left out of the entire squad and it soon became clear he had suffered some sort of injury in the lead up to the game.

Speaking after our 1-0 win over the Blues, Wenger confirmed to Arsenal.com that Wilshere picked up an ankle injury  in training on Saturday but the good news is that the boss believes the 23-year-old should be back in a ‘matter of days’.

He couldn’t take part in the game today because of an ankle problem he sustained yesterday. It happened at the training ground. We don’t think it’s bad at all but I haven’t been told whether it will be two days or five days. I don’t know how long he will not be available for. It’s a matter of days.

Fingers crossed Jack can shake off this latest ankle injury quickly as the last thing he wants is to be on the sidelines at the start of what’s going to be a vital season for him.

There is intense competition in the middle of the park and Wilshere simply has to stay fit if he’s going to have any chance of nailing down a regular place in Wenger’s starting eleven.

We’ll have to wait and see whether he returns in time to face West Ham next Sunday but it would be a huge blow if he was to miss the start of the new season.