With the summer transfer window in full swing, managers are working hard trying to strengthen their squads ahead of the new season so we’ll bring you all the news and gossip. Today, Mario Gotze questions his future…. 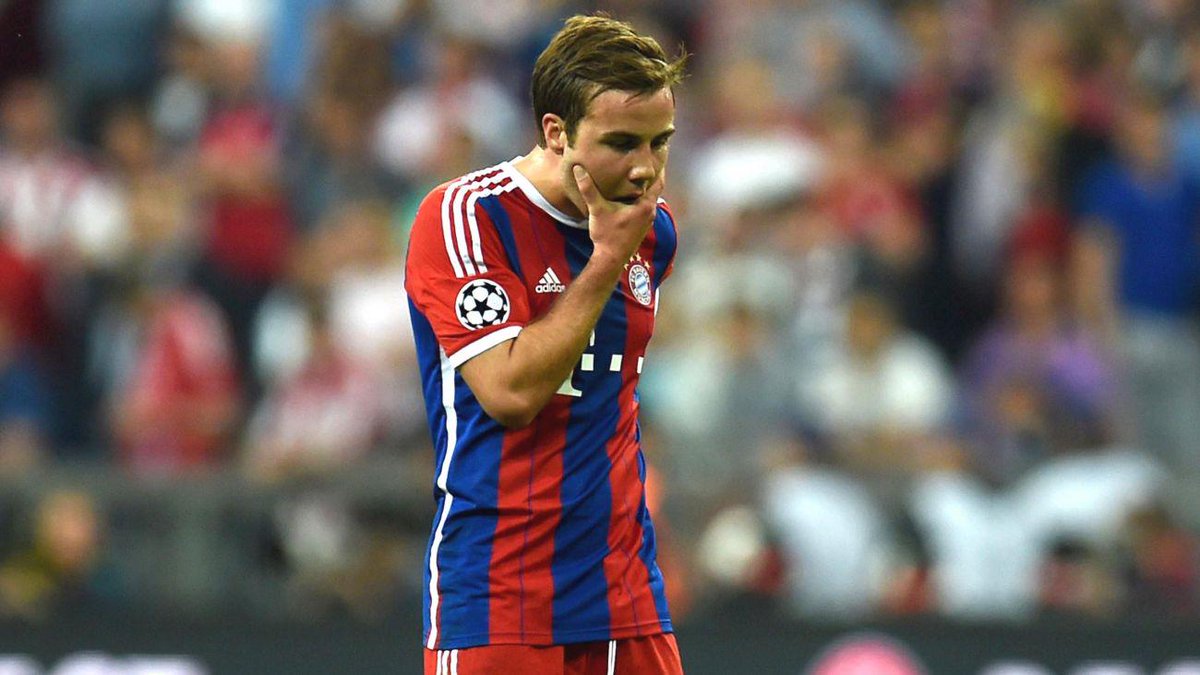 Arsenal and Manchester United have been placed on red alert after Mario Gotze questioned his future at Bayern Munich due to on-going tension with boss Pep Guardiola, according to the Express.

Gotze moved to the Allianz Arena in a controversial move from Borussia Dortmund in 2013 but his time with Bayern hasn’t exactly gone according to plan despite helping the club to successive Bundesliga titles.

The 23-year-old has struggled to establish himself as a vital part of Guardiola’s starting eleven and his agent was quoted in the Daily Mail last month as saying that the former Barcelona boss has ‘destroyed’ Gotze’s confidence after leaving him on the bench for key matches.

These comments led to intense speculation that the German international was angling for a move this summer and it wasn’t long before he was being linked with a switch to the Premier League.

The Mirror reported last month that Arsenal were lining-up a move for the playmaker while the Metro also claimed that Manchester United had opened initial talks over a potential deal for the player.

Bayern were understandably reluctant to do business but the Express are reporting that Arsenal and United have now been given a major boost as Gotze has been quoted as saying that his two years at the Allianz have been difficult due to his strained relationship with Guardiola and he may consider his future if things don’t change soon.

Speaking after the Audi Cup, Gotze is quoted as saying by the Express:

“The last two years were definitely not very simple, we’ll see what happens.”

“It will work out if Guardiola talks to me more often. I’m going to let everything come to me. Anything beyond that, we’ll see.”

We’ll have to wait and see how Guardiola reacts to Gotze’s comments but I’m sure the Bayern boss won’t be too impressed that one of his players has gone public in this way and the Spaniard is known to rule with an iron fist at times.

It’s certainly an interesting move from Gotze and he could be trying to force his way out, and if he did want a new challenge, I’d love to see him come to the Premier League as he’s a world class talent who’d be an excellent addition to English football.

He would fit in perfectly with Arsenal’s style of play and the Gunners now have the financial muscle to buy top class talent, while United would surely be interested if a player of Gotze’s quality become available – especially with Angel Di Maria off to PSG.

However, with rumours suggesting that Guardiola could be heading for Manchester City next summer [via the Mirror], Gotze may decide to stick it out for 12 months and reassess his situation next year.