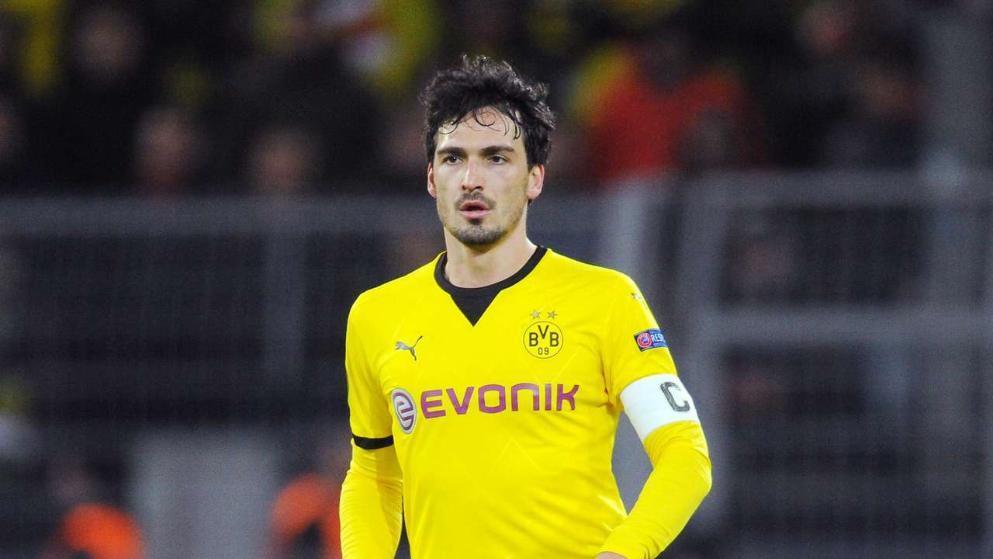 Liverpool boss Jurgen Klopp has been handed a boost in his pursuit of Mats Hummels after the defender cast doubt over his future at Borussia Dortmund, according to the Mirror.

Hummels has been on the books at the Westfalenstadion since 2008 and has developed in to one of the best central defenders in world football during his nine year career with Dortmund.

The 27-year-old played under Jurgen Klopp for several years and helped guide the club to successive Bundesliga titles between 2010 and 2012 while he was also pivotal in the side that lost out to Bayern Munich in the 2013 Champions League final.

Hummels has long been linked with a move to the Premier League with the Mirror claiming that Liverpool are the  latest English giant to express an interest in luring him to these shores this summer with Klopp seemingly keen to be reunited with the defender at Anfield.

The German international has so far declined any offers to leave Dortmund but that could all change this summer with the centre-back hinting it could now be time for him to seek a new challenge.

Hummels is quoted as saying by the Mirror:

“I don’t necessarily want to [leave], but I have to make a big decision. I have been back and forth a lot,”

“Age gives you a feeling that you don’t have forever to win. I realise in every year I don’t win a title, I’m closer to retiring.”

We’ll have to wait and see what Hummels decides to do at the end of the season but it’s fair to say there will be no shortage of interest in his signature if he does decide to leave Dortmund this summer.

Hummels scored the equaliser against Liverpool in last weeks Europa League draw in Germany and the Merseysiders will get another chance to watch him up close during Thursday’s second leg and it would be a major coup if Klopp was able to lure him to Anfield on a permanent basis.

Klopp is expected to really put his stamp on the Liverpool squad this summer after replacing Brendan Rodgers as manager in October and Hummels could join Joel Matip in moving to Merseyside after the defender agreed to join from Schalke when his contract expires in June.