[Photos] Jack Wilshere All Smiles After Completing Move Away From Arsenal

Jack Wilshere has completed a sensational move away from Arsenal on deadline day after securing a season-long loan deal with Bournemouth.

Transfer deadline day is finally here so we’ll bring you all the latest transfer rumours and gossip from around the globe. Here, Jack Wilshere completes a move to Bournemouth… 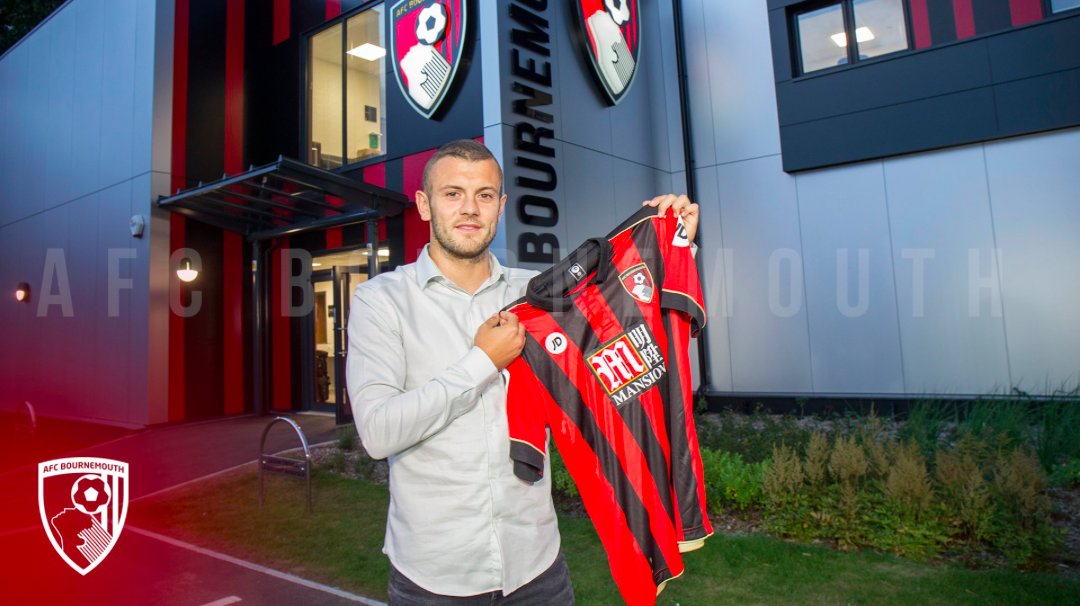 Arsenal have confirmed on their official website that Jack Wilshere has completed a sensational move away from the club on deadline day after securing a season-long loan deal with Bournemouth.

After being with the club since he was nine years old, Wilshere decided he needed to leave in order to guarantee regular first team football having fallen down the pecking order following the arrival of Granit Xhaka.

Reports on Monday night suggested that the 24-year-old had asked to leave on loan during talks with Arsene Wenger after playing just 37 minutes during our opening three games this season, which led to him being left out of the England squad.

A number of teams from England and Italy registered their interest with Crystal Palace and Roma among the front-runners but Bournemouth emerged as favourites during deadline day and Jack was soon spotted arriving at the Vitality Stadium to undergo his medical.

Despite Wilshere’s long history of injury problems, there were no issues with the medical and the club have now confirmed that the midfielder has completed his move to Bournemouth on loan for the rest of the season.

No further details have been provided but the Mirror claim that the Cherries will pay a £2m loan fee and cover Wilshere’s wages, but it’s not clear whether we’ve included a recall clause in the deal.

I hope this will be a good move for Wilshere as he’ll now have the chance to play week-in, week-out under a good coach in Eddie Howe so fingers crossed he can steer clear of injury and get a full season under his belt.

I just pray that we don’t end up regretting letting him leave as Arsenal usually get hit by an injury crisis or two during the season and we’ll certainly miss a player of Wilshere’s quality being available if a few midfielders are sidelined at the same time. 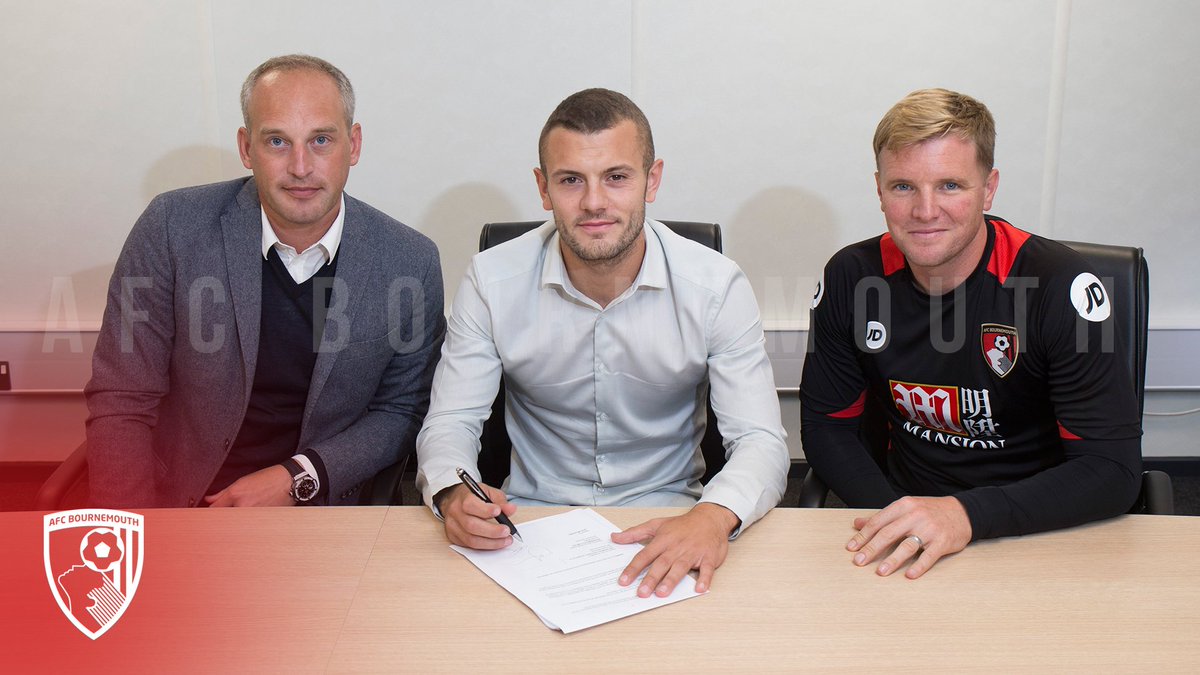