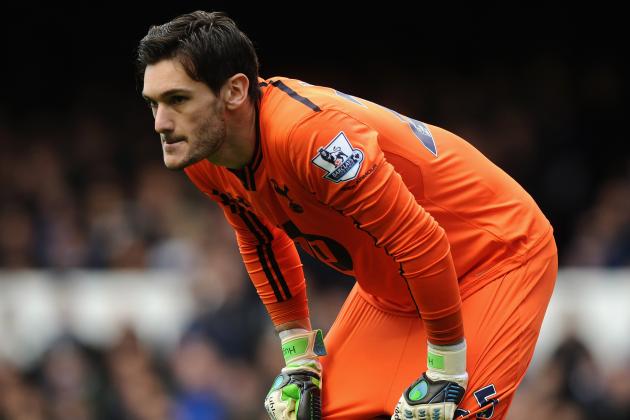 Premier League football returns this weekend after the international break as Tottenham Hotspur travel to the Britannia Stadium for a tricky clash with Stoke City on Saturday afternoon.

The Argentinean coach was pleased to confirm a major injury boost with number one goalkeeper Hugo Lloris fit and available for selection after recovering from a hamstring injury.

The French international sustained the injury during Tottenham’s 1-1 draw at Everton on the opening weekend of the new season but he’s recovered fully and will return to the squad on Saturday.

However, Pochettino revealed that Danny Rose has been ruled out of the Stoke clash after suffering a hamstring injury during England’s World Cup qualifying win over Slovakia on Sunday night.

The only other notable absentee will be midfielder Moussa Dembele as the Belgian international serves the last of his six-game ban which was carried over from last season and Pochettino is looking forward to having him available again next week.

“Danny feels very disappointed after the game against Slovakia. You know, sometimes it happens in football and we hope it’s not a big injury and he can be ready as soon as possible, but he’s out for Saturday.”

“He [Dembele] will be available after this game and it will be good to have him available because he’s a player who can help the team a lot,”

With Lloris now available again, number two goalkeeper Michel Vorm will drop back to the bench while Ben Davies is expected to deputise at left-back in the absence of Rose.