Manchester United take on West Brom at the Hawthorns on Saturday. Here is the team I think Jose Mourinho will pick for the game:

Goalkeeper: David De Gea is certain to retain his place between the sticks this weekend as he’s probably one of the first names on the team sheet.

Defence: Antonio Valencia will return to the side after missing the 2-1 win at Crystal Palace through suspension and he’s likely to replace Eric Bailly at right-back after the Ivorian picked up a fresh knee injury last night.

Matteo Darmian is also expected to get a recall at left-back after being a substitute on Wednesday night with Daley Blind set to drop out while Marcos Rojo should continue alongside Phil Jones in the middle of defence with Chris Smalling still nursing a toe injury.

Midfield: Ander Herrera put in another all-action display at Selhurst Park so I expect the Spanish international to retain his place against the Baggies and Michael Carrick will most likely line-up alongside him unless Mourinho has concerns over the 35-year-old playing three games in a week.

Marouane Fellaini is waiting in the wings if the United boss decides to freshen things up in the middle of the park. 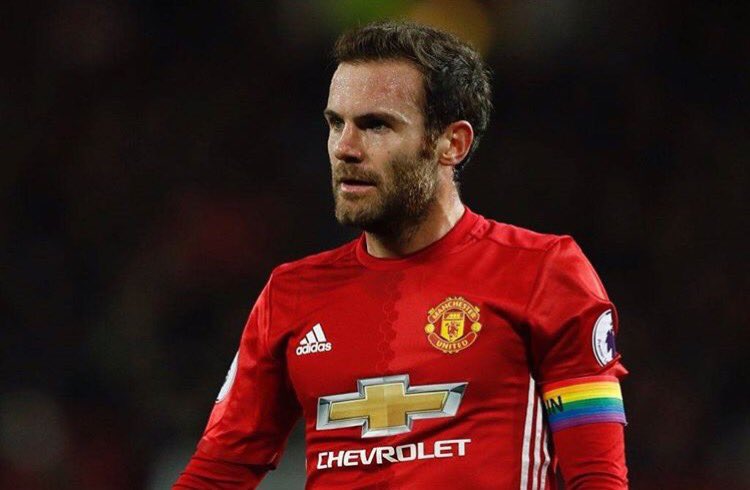 Attack: Paul Pogba is expected to continue in an advanced midfield role as he was outstanding against Palace last night while Juan Mata should also continue in attack with Henrikh Mkhitaryan set to miss the game with an ankle injury which he suffered against Tottenham last weekend.

Zlatan Ibrahimovic is likely to start up front after scoring the winner last time out but we could see Anthony Martial get a recall after being left out against Palace with Wayne Rooney dropping back to the bench. 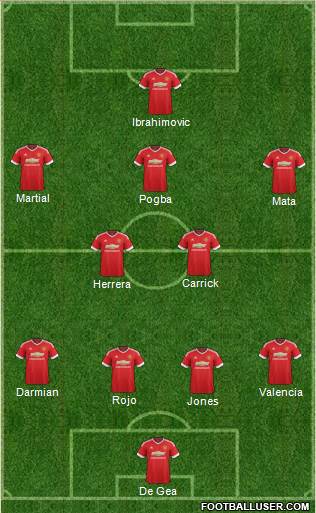