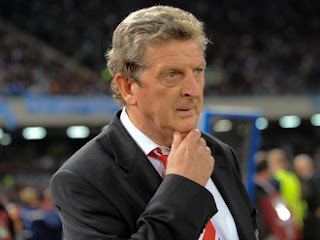 After Wednesday’s nadir in losing so abjectly to bottom-placed Wolves, Roy Hodgson has to beat Bolton on New Year’s day or his days as Liverpool Boss are over.

In six stormy months, on and of the field, Liverpool sit 12th in the Premiership with just 22 points and 8 losses in the League already this season.

With the Anfield faithful up in arms over his poor management at our club, 90% of us want him out now, it is hard to see how he can continue in the job for much longer.

Hodgson is a decent man, as were Houllier and Benitez before him. He was last season’s League Manager of the year at Fulham but his reputation has been badly tarnished during his six-month stay at Anfield.

NESV are patient and thoughtful people who are loathe to rush into knee-jerk reactions, but, after the humbling by Wolves and, more importantly, the hostile reaction of the fans along with the petitions and pleas to John W. Henry pleading for a new manager, it seems the owners are willing to react.

Strong rumours suggest that Kenny Dalglish will be appointed in a caretaker position until the end of the season. So its vital for Roy and for Liverpool that we beat Bolton on Saturday or there will be upheavals at Anfield. Expect major changes very soon.