Managers are now pressing ahead with their plans for the summer transfer window so we’ll bring you all the latest news and gossip from around the globe. Today, Chelsea are linked with Gonzalo Higuain… 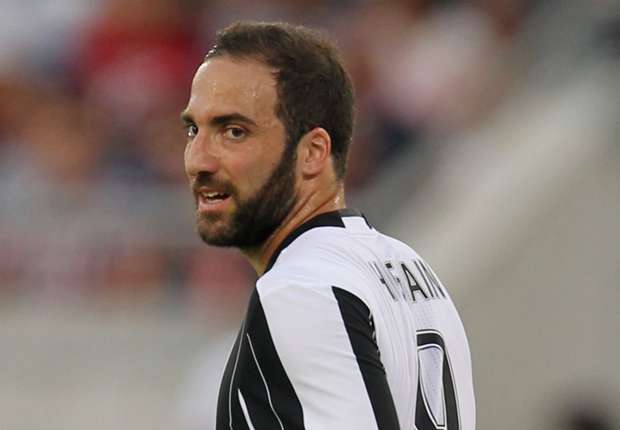 Chelsea have submitted a stunning £88m bid for Juventus striker Gonzalo Higuain as Antonio Conte continues to search for a new front-man this summer, according to report in Italy via The Sun.

The Blues boss is desperately trying to buy a new top class striker after telling Diego Costa he has no future at the club with the Brazilian-born hitman tipped for a return to Atletico Madrid.

Chelsea have so far been frustrated in their attempts having missed out on Romelu Lukaku to Manchester United while Real Madrid are proving difficult to deal with over Alvaro Morata.

It looks like Conte has now cast his eye to one of his former clubs as The Sun are citing a report from TuttoSport that claims Chelsea have now identified Higuain as a new target.

The Italian publication claims the Premier League champions tested Juve’s resolve with a huge £88m offer 10 days ago as Conte looks to lure the Argentinean international to west London.

It’s not made clear how the Serie A champions responded to the offer but it would be a shock if they agreed to sell Higuain having recently sold skipper Leonardo Bonucci to AC Milan and they won’t want to weaken their team any further.

Higuain only moved to Turin last summer after sealing a move from Napoli and he enjoyed a superb campaign having scored 32 goals to help fire Juventus to the title and the final of the Champions League.

The South American is one of the most prolific strikers in Europe so obviously he’d be a superb signing if Chelsea were successful in getting a deal agreed for his signature.

However, I personally don’t think Juventus will be prepared to sell the 29-year-old this summer so Conte’s search for a new striker is likely to continue….