Managers are now pressing ahead with their plans for the summer transfer window so we’ll bring you all the latest news and gossip from around the globe. Today, Andrew Robertson has completed his move to Liverpool…. 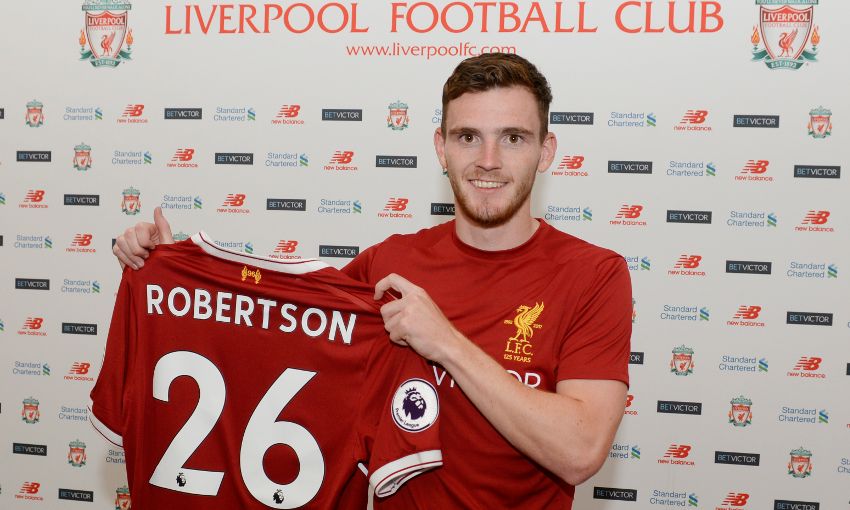 Jurgen Klopp has been in the market for a new left-back this summer after James Milner was deployed in the unfamiliar position for the majority of last season.

The 31-year-old performed well but Klopp knew he needed a long-term solution and Robertson soon emerged as a prime target after impressing during Hull’s doomed campaign last season that saw them demoted to the Championship.

News soon broke that Liverpool had agreed a deal with the Tigers and Robertson left their pre-season training camp in Portugal earlier this week to undergo his medical and discuss personal terms.

Those formalities have been completed and Liverpool have announced on Liverpoolfc.com that Robertson has joined the club for an undisclosed fee after signing a long-term contract at Melwood.

After completing his move, Robertson told the clubs website:

“It feels a wee bit surreal just now. Obviously I’m delighted. There’s been a lot of speculation over the last couple of weeks but I’m glad that the deal’s finally been done and I’m a Liverpool player.

“My family are proud of what I’ve achieved so far and they’re all over the moon with the move, as well as me of course. We’re all just looking forward to being part of the Liverpool family now.

“There’s not many, if any, more special clubs than Liverpool. When you grow up as a kid you dream of playing with big clubs such as Liverpool and to make that a reality is a dream come true for me.

“I just want to prove to people that I can do it at this level, and hopefully I manage to do that this season and go on to do good things for this club.” 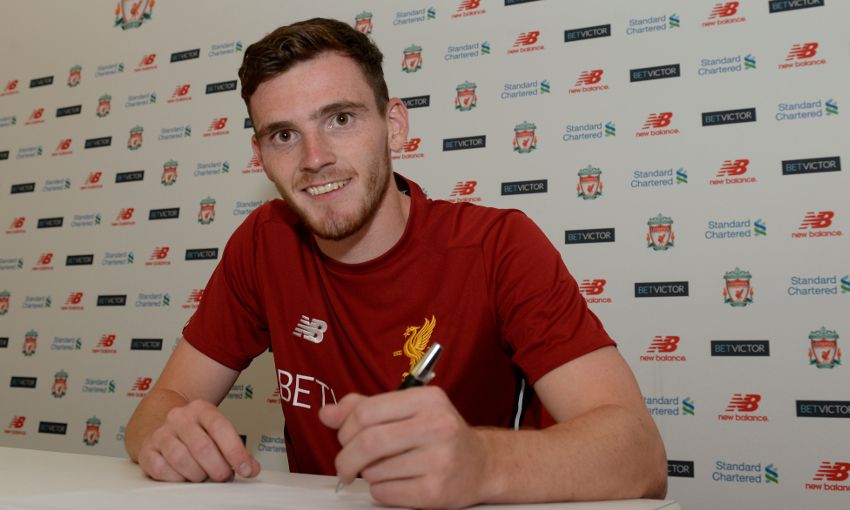 The fee hasn’t been disclosed but Sky Sports News claim Liverpool have paid Hull an initial £8m with a further £2m coming in add ons, which is an excellent deal in today’s market for a player of his potential.

The 23-year-old is a hugely talented young left-back so he should provide stiff competition for Milner this season but his arrival is likely to push Alberto Moreno closer to the Anfield exit door. 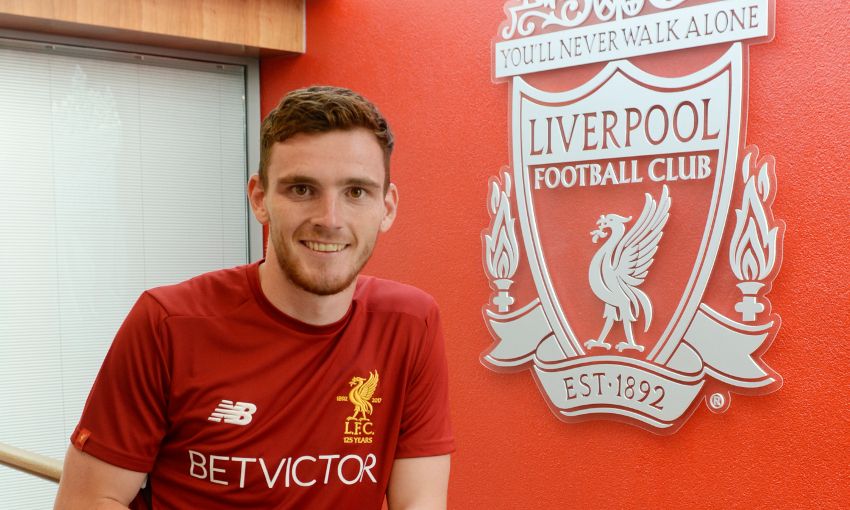 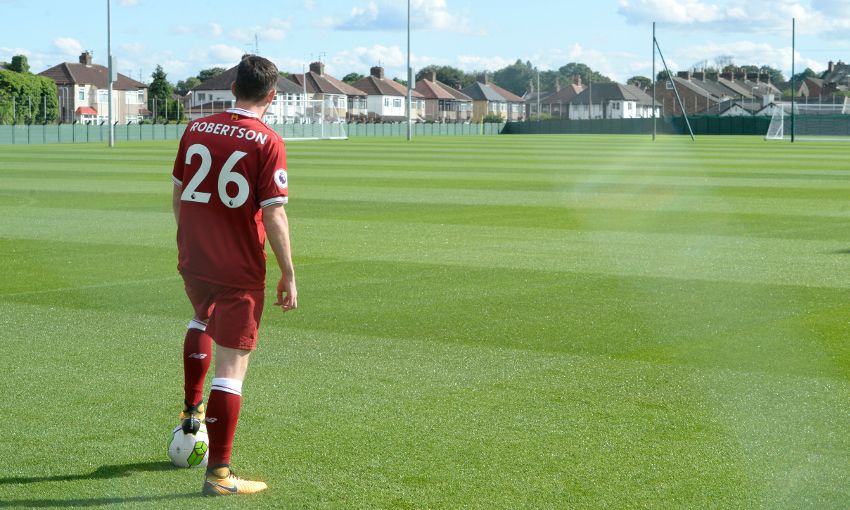