The transfer window may be closed but clubs are still working hard ahead of January and next summer so we’ll bring you all the latest gossip from around the globe. Today, Arthur Melo is linked with Man Utd and Chelsea… 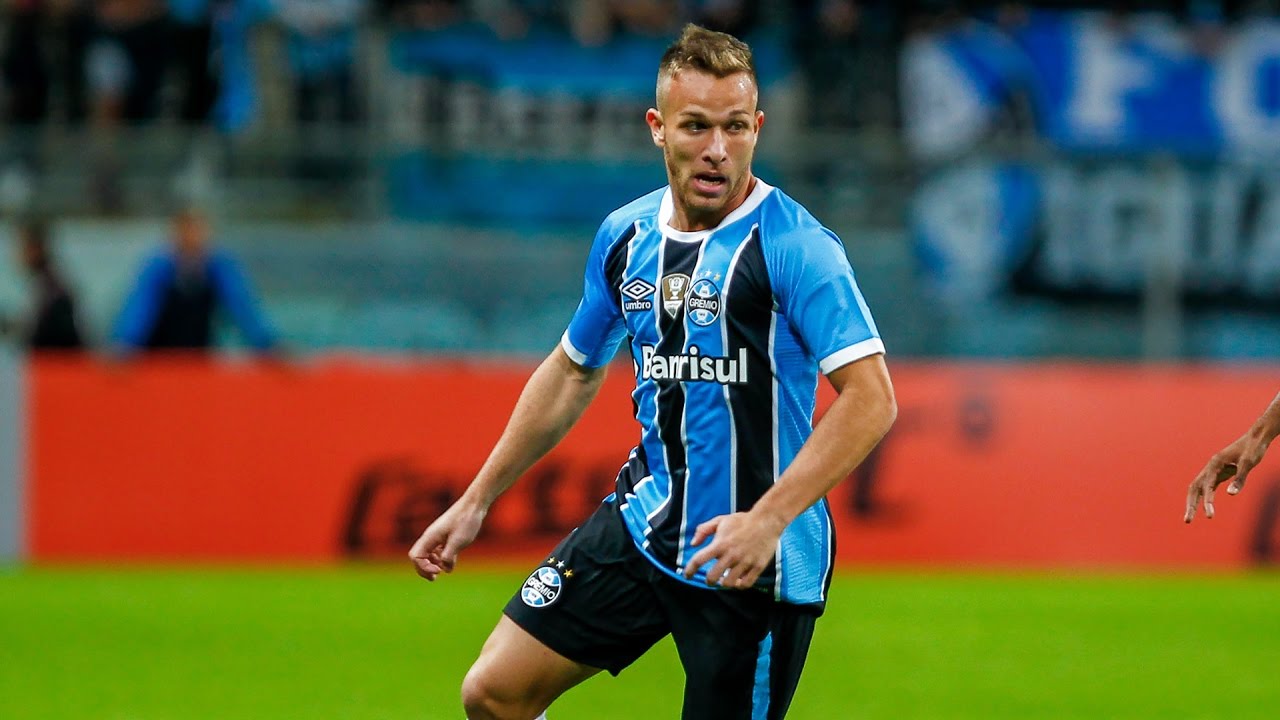 Manchester United are hoping to fend of competition from the likes of Chelsea and Barcelona for the signature of Gremio midfielder Arthur Melo, according to a report in the Mirror.

The 21-year-old joined Gremio as a teenager and progressed through the youth ranks before breaking in to the first team set-up during the latter stages of 2015.

Melo is now a regular with the Brazilian outfit having made 35 appearances during the 2017 campaign and he earned a call-up to the Brazil senior squad for the upcoming friendlies against Japan and England.

It seems Melo’s impressive form has also alerted clubs here in Europe as the Mirror are citing a report from the Daily Mail that claims Man Utd, Chelsea, Barcelona and Atletico Madrid have all been keeping an eye on his progress.

However, the newspaper says United are hopeful of being able to beat Chelsea to his signature and lure him to Old Trafford if Melo opts to come to England when he leaves Gremio.

Jose Mourinho has endured plenty of injury problems in the middle of the park this season with the likes of Paul Pogba, Marouane Fellaini and Michael Carrick all spending lengthy spells on the sidelines.

It seems the United boss is now hoping to strengthen his midfield options over the coming months and Melo would be an exciting addition to the squad if the Reds were able to get a deal agreed.

However, I wouldn’t discount Chelsea from the running just yet as they have the financial power to compete with United and the Londoners have had an excellent record when it comes to signing Brazilian players in recent years.

We’ll have to wait and see how things develop over the coming months but I think Melo would be an excellent signing if United or Chelsea were able to win the race for his signature.