Tottenham take on APOEL Nicosia at Wembley this evening in the Champions League. Here is our preview with team news, line-ups and prediction

Tottenham will be looking to finish the Champions League group stages on a high when they take on APOEL at Wembley this evening.

Spurs have already booked their place in the knockout stages of the competition with a 3-1 victory over Borussia Dortmund last month meaning they’ve taken 13 points from their five group games so far.

The north Londoners have also guaranteed top spot as they sit three points clear of second-placed Real Madrid and have a better head-to-head record over the reigning European champions.

Therefore, tonight’s game is all about ending the group stages on a high and getting Tottenham back on track as they’ve failed to win any of their last four Premier League games.

As for APOEL, they currently sit bottom of Group H on just two points and must better Dortmund’s result at Madrid in order to snatch third and a place in the Europa League.

Tottenham have no fresh injury concerns but Toby Alderweireld remains out with a hamstring injury while Victor Wanyama is also still nursing a knee problem.

Erik Lamela isn’t eligible to play in Europe after not being included in Tottenham’s Champions League squad for the group stages but Pochettino has confirmed Dele Alli will start.

Harry Kane, Hugo Lloris, Christian Eriksen, Eric Dier and Keiran Trippier are expected to be rested after not training yesterday so the likes of Fernando Llorente, Harry Winks and Juan Foyth should feature. 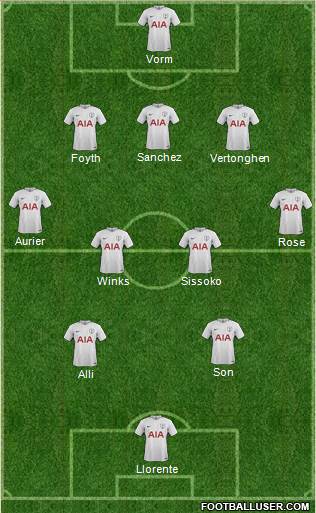 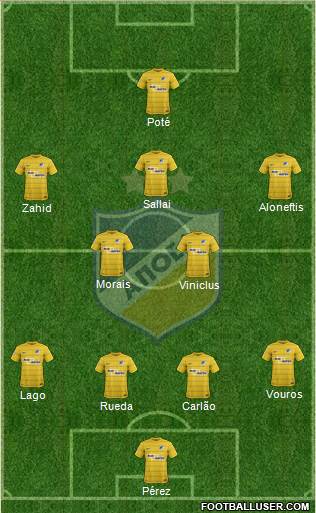 Tottenham 2-0 APOEL: Tottenham may have gone off the rails domestically lately but they’ve been faultless in Europe and I think they’ll end the group stages on a high note tonight. Despite resting some key men, Spurs can still put out a side packed with quality and should have too much for the Cypriot champions.