The summer transfer window is open and managers are working hard on their transfer targets so we’ll bring you all the latest gossip from around the globe. Today, Tottenham are linked with a £48.2m double swoop… 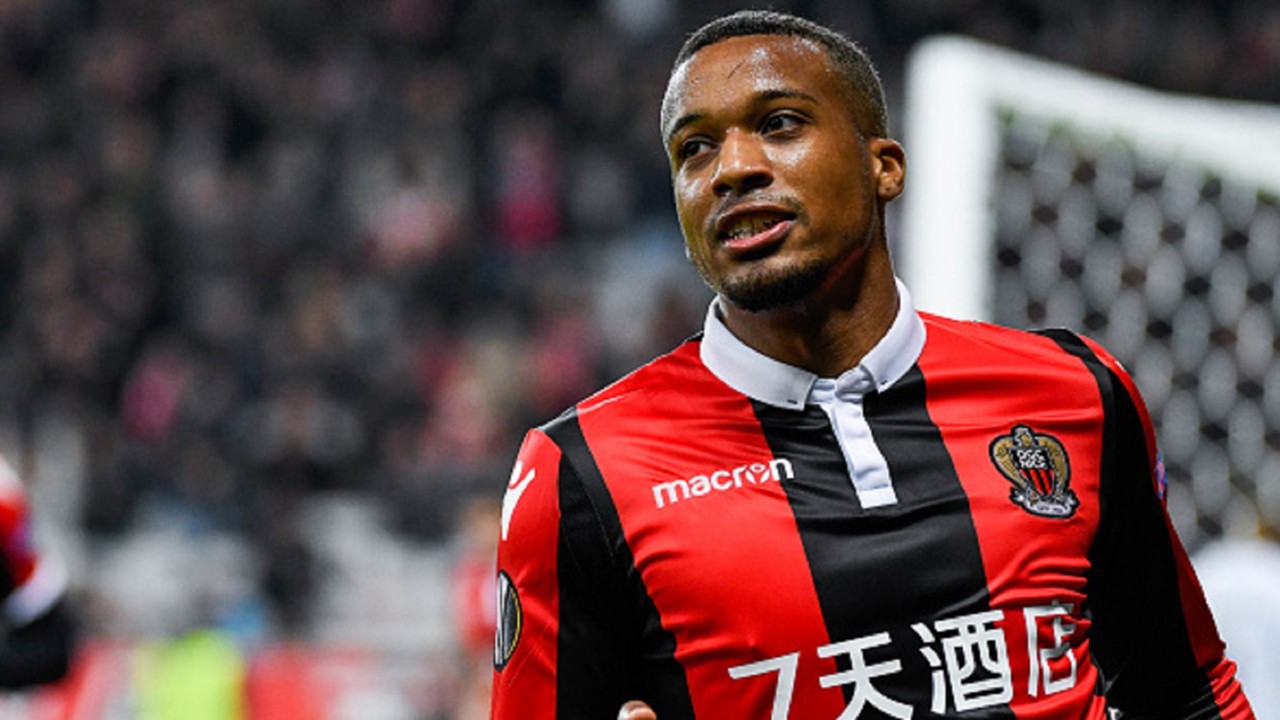 Tottenham have tabled an opening offer for Alassane Plea as Mauricio Pochettino looks to secure a £48.2m double involving Ante Rebic, according to reports via TeamTalk.

Pochettino is hoping to strengthen his squad following another encouraging campaign that saw Spurs finish third in the Premier League table and qualify for the Champions League but the Argentine coach wants to push the club to the next level.

It seems Poch wants to revamp his attacking options and TeamTalk are citing a report from FootMercato that claims Spurs have now tabled an opening £21.9m [€25m] offer for Nice star Plea.

The 25-year-old made his name at Lyon after coming through their youth ranks but he’s starred since joining Nice having scored 36 goals in his 111 appearances so far and has previously represented France at U21 level.

The report says Tottenham have identified Plea as a cheaper alternative to Anthony Martial after Manchester United slapped a huge price-tag on his head so Pochettino is hoping to pull-off a bargain swoop on Nice instead.

Plea is predominantly a wide-man but he can also play through the middle as a striker so he’d give Pochettino plenty of options in the final third if he does join Spurs this summer.

Another player on Tottenham’s radar is Ante Rebic and TeamTalk are citing a report from Bild that claims Pochettino is eyeing a move to sign the Eintracht Frankfurt attacker.

The 24-year-old has impressed at the World Cup so far and scored during Croatia’s stunning 3-0 victory over Argentina on Thursday night, and it seems those performances have persuaded Spurs to step-up their pursuit.

Rebic has spent the last two years on loan at Frankfurt from Fiorentina and made the move permanent this summer but TeamTalk says the Bundesliga outfit are ready to turn a profit if Spurs meet their £26.3m asking price.

If the north Londoners get a deal agreed for both players it would be a £48.2m double swoop and Tottenham could look to offload the likes of Danny Rose, Toby Alderweireld, Mousa Dembele and Moussa Sissoko to help fund their summer transfer business.