Man Utd hold talks to sign Messi after he demands move, Barca will sell for £200m 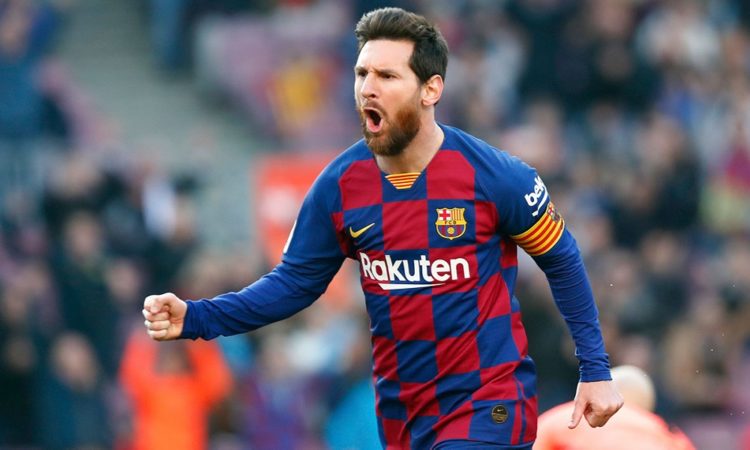 Manchester United have held talks with Lionel Messi’s representatives about a stunning move this summer after he handed in a transfer request at Barcelona, according to SPORT.

Messi dropped the bombshell on Barca on Tuesday with the BBC reporting that he sent a fax to the club expressing his desire to leave this summer and demanded to exercise a clause in his contract that would allow him to leave for free.

Barcelona claim the clause expired in June but Messi believes the end date was automatically moved until the end of August after the 2019/20 campaign was extended so things could get very complicated.

However, the situation has understandably alerted some of the world’s most powerful clubs and SPORT claims that Manchester United and Paris Saint-Germain are ‘pushing hard’ to land Messi this summer.

The Spanish publication says United chiefs have already held talks with Messi’s representatives about a possible move to Old Trafford as Ole Gunnar Solskjaer looks to pull off a sensational coup.

Manchester United are one of the very few clubs who has the financial resources to be able to afford to sign Messi and SPORT suggests they are prepared to pay a transfer fee to Barcelona to help facilitate a move. 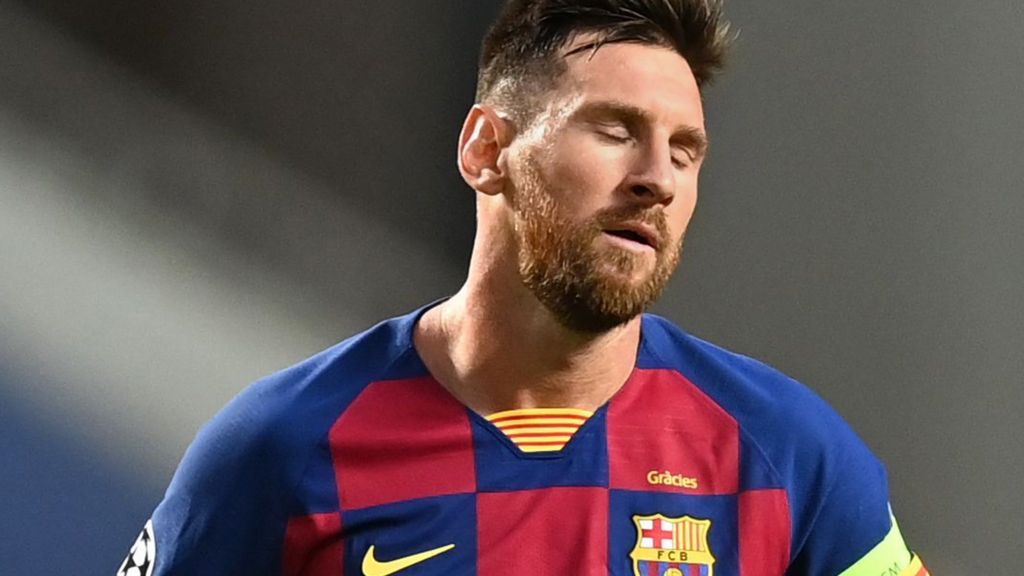 With an expensive legal battle looming, the Daily Mail claims that Barcelona are desperate to avoid a lengthy court case and are prepared to sell the Argentinean superstar if £200m is put on the table.

It remains to be seen whether a club like Man Utd will be prepared to pay that kind of figure for a 33-year-old but there is no denying it would be a sensational move if the Premier League giants could lure Messi to England.

The South American is still the best on the planet and arguably the best player to ever play the game so no doubt Manchester United will explore every opportunity to get him to the club if he leaves Barcelona.

Messi’s relationship with the Catalans has been strained for some time and it appears Barca’s embarrassing 8-2 defeat to Bayern Munich in the Champions League semi-finals was the last straw.

It’s going to be fascinating to see how this all plays out but with Manchester City and Inter Milan also linked, along with PSG, I don’t think Man Utd will have a clear run at Messi if he manages to free himself from Barca this summer.