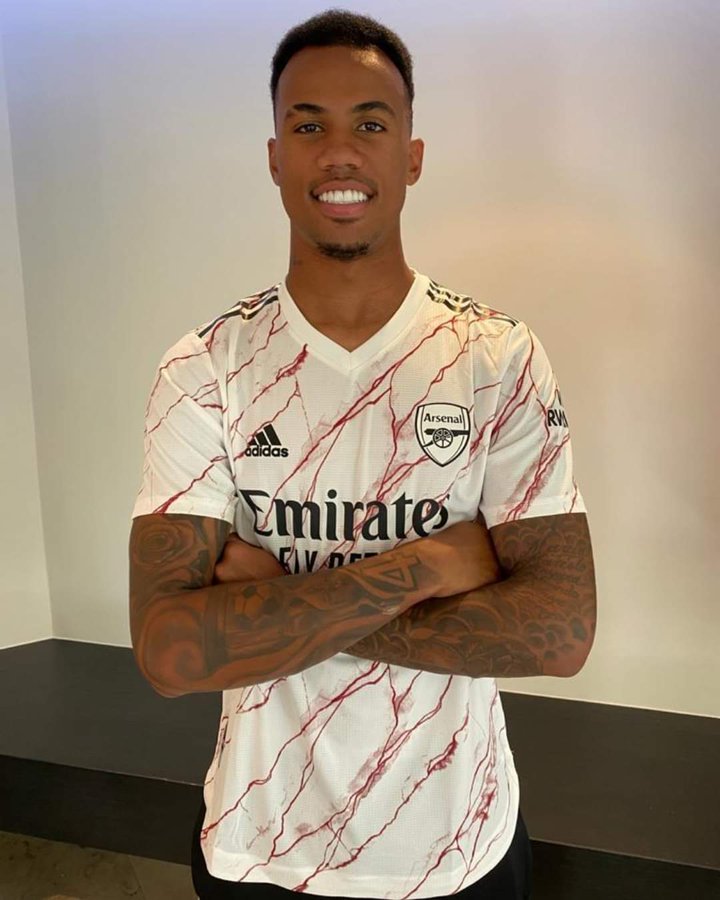 Mikel Arteta has been in the market for a new centre-back this summer after Arsenal conceded 48 Premier League goals last season and Gabriel emerged as his prime target after impressing for Lille over the past two years.

The 22-year-old has forged a reputation as one of the best young talents in French football after putting-in a series of dominant displays at the back to help Lille qualify for the Europa League this season.

A number of top European clubs were linked with Gabriel but Arteta and Edu convinced the Brazilian U20 international to join Arsenal and The Times claimed last week that the centre-back had agreed terms over an £80,000-a-week contract after a £27m deal had been struck with Lille.

Fans have been patiently waiting for the transfer to be official confirmed and Arsenal finally announced on Arsenal.com today that Gabriel has joined the club on a long-term contract.

The signing was revealed via a video chat between Willian and David Luiz with the Brazilian duo welcoming their compatriot to Arsenal. Watch it below:

📞 This is Arsenal calling!

📺 Join us for a very special video call…

After completing his move, Gabriel told the clubs website that Arsenal fans played a big role in persuading him to move to the Emirates Stadium and he was delighted to have joined such an historic club. He told Arsenal.com:

“So many fans were sending me messages asking me to join Arsenal, and that played a big part in me signing for this club,”

“I know the history and traditions of this club and it is a pleasure being here. I am very happy and hope I can contribute to many titles with the Arsenal shirt.

“It was a very surreal experience, there were offers coming from a few different clubs.

“I spoke a lot with my family and my agents, I also spoke with some of Lille’s directors, but as I said, this club’s history and traditions and the team project for the next few years were very motivational for my decision to come here.

“So here I am, wearing the Arsenal shirt, I will give my best for it and come on you Gunners!”

Gabriel will wear the No.6 shirt and is expected to be a long-term partner for William Saliba in the middle of the defence over the coming years after he finally arrived from Saint-Etienne this summer.

The South American follows Willian in joining Arsenal after he arrived on a free transfer from Chelsea while Pablo Mari and Cedric Soares have made their loan moves permanent. 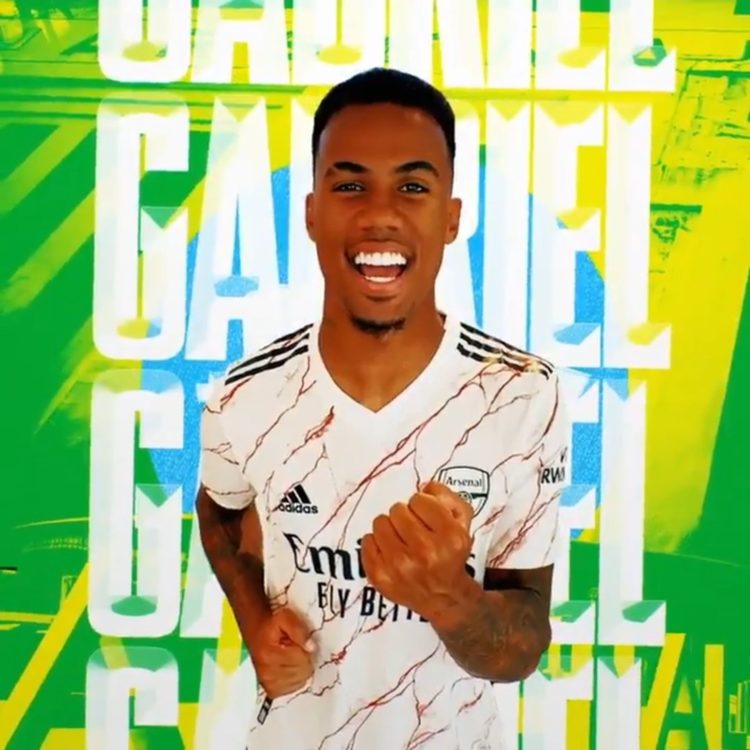