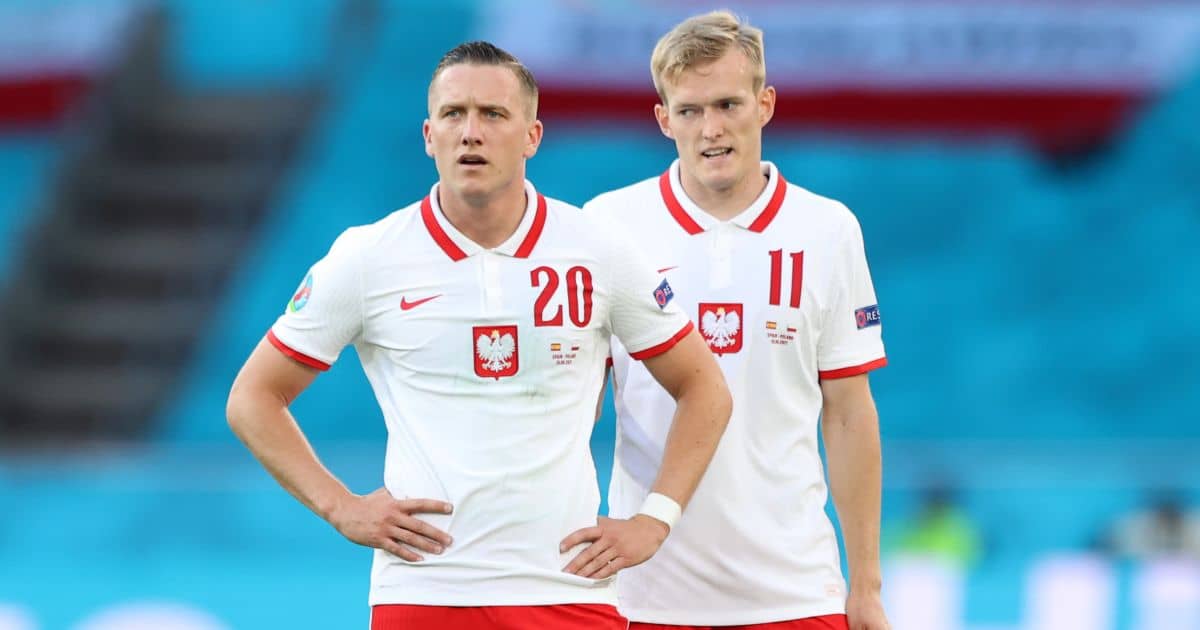 Liverpool have opened talks to sign Napoli midfielder Piotr Zielinski in a deal that could cost around £60m but face competition from Manchester City, according to reports in Italy via TeamTalk.

Jurgen Klopp is looking to strengthen his squad this summer following a disappointing campaign and the Reds boss is in the market for another midfielder as he needs to replace Gini Wijnaldum after he joined Paris Saint-Germain on a free transfer.

Several names have been linked with a move to Anfield over the past few weeks but it appears Klopp has now renewed his interest in Zielinski having been a long-term admirer of the Polish international.

Liverpool have long been linked with Zielinski and TeamTalk are citing a report from Calciomercato that claims the Merseysiders have now opened talks with Napoli over a possible deal this summer.

However, Liverpool could face stiff competition for his signature as the Italian publication states that Manchester City have also expressed their interest in luring Zielinski to the Premier League.

Napoli are under no pressure to sell on the cheap as the 27-year-old is under contract until 2024 but TeamTalk suggests that despite the fact Zielinski has a release clause worth £94m, the Italians could sell for around £60m this summer.

It remains to be seen whether Liverpool would be prepared to pay that kind of money but Zielinski would be a terrific addition to Klopp’s squad if he could finally get his hands on the player.

The attacking midfielder scored 10 goals and provided a further 13 assists for Napoli last season so he’d certainly add more creativity to the Liverpool squad if he ends up moving to Anfield this summer.

Zielinski would also give Klopp options as he’s able to play in midfield or out wide so the Polish international would be a solid signing for Liverpool if they were able to win the race for his signature.