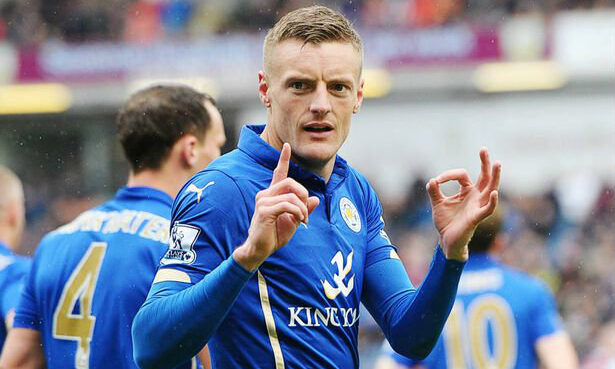 A growing number of footballers are using nicotine pouches so we thought we’d take a look at what they are and why they’ve become so popular in top league such as the EPL.

For those who aren’t aware, nicotine pouches are small bags – usually white – that are placed under the upper lip and exude nicotine for up to an hour. They are smoke and tobacco free and the user doesn’t smoke or swallow the pouch, making them extremely easy, and discrete, to use even in public. A person can place the pouch under their lip quickly and easy, and get their hit of nicotine without anyone even knowing.

Nicotine pouches don’t contain any tobacco as they’re made up of nicotine, water, flavourings and sweeteners so they are considered to be a healthier alternative to traditional cigarettes. They are available in a variety of strengths and flavours so they can cater for every need, making them appealing to a wide demographic of users.

The pouches have become increasingly popular throughout Western Europe. New brands are popping up all the time with online stores such as pussit.com and Snusdirect offering a huge selection of products including standard nicotine pouches, mini pouches, strong strength or nicotine free pouches that can come in flavours such as mint, raspberry, fruit or coffee.

The football industry has been trying to separate itself from smoking for many years due to the health risks associated with smoking traditional cigarettes. A mass of evidence shows smoking cigarettes increases the risk of cancer so it’s understandable that those within football want to discourage players and fans from smoking.

However, nicotine is addictive and many players have struggled to smoking, so some have turned to alternatives like nicotine pouches. Players can now get their nicotine fix without exposing themselves to the added risks associated with inhaling tobacco smoke. The belief that nicotine pouches are less harmful than smoking is a key driver behind their growing use within football.

Not only that, but using nicotine pouches doesn’t leave nasty stains on fingers like cigarettes can and users don’t seem to suffer stained teeth either as well as the unpleasant smell that’s left behind on clothes, hair, etc, after smoking a cigarette. The fact you can easy control the quantity of nicotine in each pouch also means players can lower their dosage and wean themselves off nicotine if they are trying to quit.

Leicester City striker Jamie Vardy is arguably the most high-profile confirmed user of nicotine pouches. The England international admitted to using the pouches after he was caught in 2016 but has since quit due to the backlash is caused. It’s believed many other players in the top English leagues regularly use nicotine pouches as empty bags are seen on the floor of dug outs and in changing rooms all around the country every weekend.

Another huge benefit of nicotine pouches for footballers is their discrete nature. It’s obvious to anyone within eyeshot if a player is smoking a cigarette. However, it’s almost impossible to tell when someone is using a nicotine pouch as they can be discretely placed in the upper lip without anyone noticing.

Many footballers have been heavily criticised in the media for smoking in public over the years. Arsene Wenger was one such high-profile manager who publicly slammed Jack Wilshere after he was caught smoking on more than one occasion while former Arsenal goalkeeper Wojciech Szczęsny had a huge fall out with Wenger after being caught smoking in the shower after a game.

Had Wilshere or Szczesny been using nicotine pouches instead of smoking cigarettes, they may never have been caught and fined by their manager.

These claims have led to calls for studies into the products to see whether players are gaining an unfair advantage by using nicotine pouches and to assess if they should be treated as some sort of performance enhancing drug.

It’s certainly something to keep an eye on over the coming years, especially iStart slideshowf the use of nicotine pouches continues to grow among top flight players.