Fergie In For £10m Arsenal Target 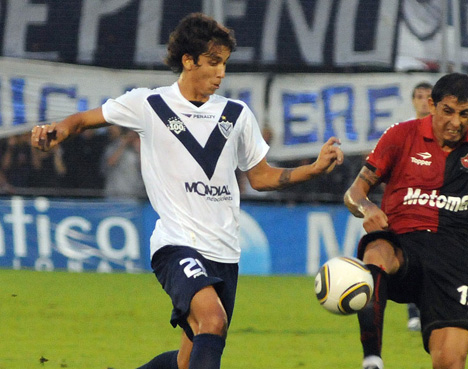 Manchester United have joined the race to sign unknown midfielder Ricky Alvarez, according to reports. Alvarez currently ply s his trade for Argentine outfit Vélez Sársfield and has been likened to South American superstars Messi and Kaka.

News broke last week that Arsenal were set to sign the 23-year old, but Ole Ole reports that Manchester United are set to swoop for the attacking midfielder.

Velez Sársfield have resigned in losing their prized asset but have informed any potential suitors that will cost £10million to sign Alvarez.