Manchester United have confirmed the signing of Dutch international midfielder Daley Blind from Ajax for a fee of £14million. See pictures of him here.

Transfer deadline day has arrived and managers are desperately trying to tie-up those last minute deals, so we’ll bring you all the latest news and gossip. Today, Man Utd have confirmed the signing of Daley Blind. 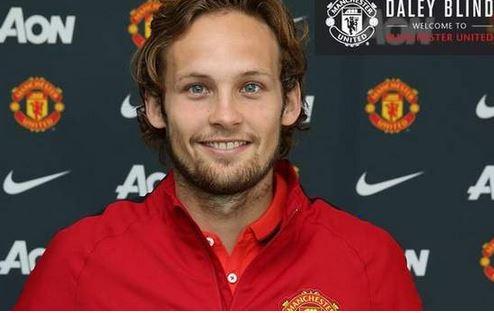 Manchester United have confirmed the signing of Dutch international midfielder Daley Blind from Ajax for a fee of €18m (£14m).

Blind has been strongly linked with a move to Old Trafford all summer after impressing for Holland at the World Cup and the former champions were given a the all clear to pursue his signature after Ajax admitted last week that he could leave for the right price.

United confirmed over the weekend that they had agreed terms with the Dutch giants over an €18m (£14m) deal and Blind was soon on his way to England to undergo a medical and discuss personal terms.

Those formalities have now been concluded as United have announced on their official website that the 24-year-old has signed a four-year deal with the option of a further year.

Having completed his move to Old Trafford, Blind told the clubs website that it’s an honour for him to be joining United and he can’t wait to work under Louis van Gaal at one of the ‘biggest clubs in the world’.

“It is a real honour to sign for Manchester United.

“I have been at Ajax since I was seven years old and I will always have very fond memories of the club and of my time there.

“Louis van Gaal is a tremendously talented coach, I have worked with him at Ajax and also for the Netherlands national team and I cannot wait to work with him at the biggest club in the world.”

“I am delighted Daley has signed for the club.

“He is a very intelligent and versatile footballer that can play in many positions.

“Daley is a great reader of the game, he has played under my philosophy over a number of years and he will be a great addition to the team.”

Blind came through the youth ranks at Ajax before breaking into the first team in 2008. He initially made his name as a left-back but Ajax manager Frank de Boer converted him to a defensive midfielder last season and he shone in his new role, and was voted as Dutch Player of the Year for 2013/14.

Although his versatility will be useful, van Gaal is expected to use Blind in midfield and he’ll give the United boss a vital option in the middle of the park while Michael Carrick is on the sidelines.

Blind is expected to be joined by Colombian striker Radamel Falcao at Old Trafford, with the 28-year-old undergoing a medical and is set to sign a season-long loan deal with the option to make it permanent next summer.

Here are some more photos of Blind in his new United kit: 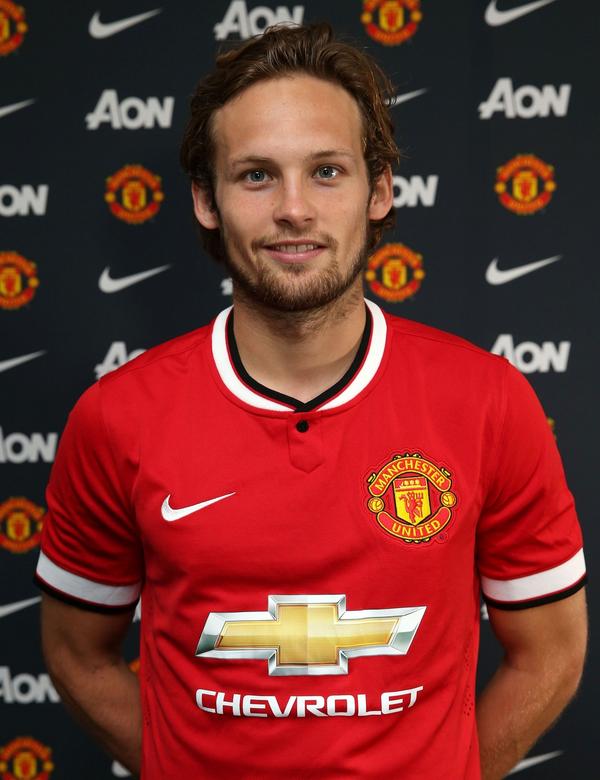 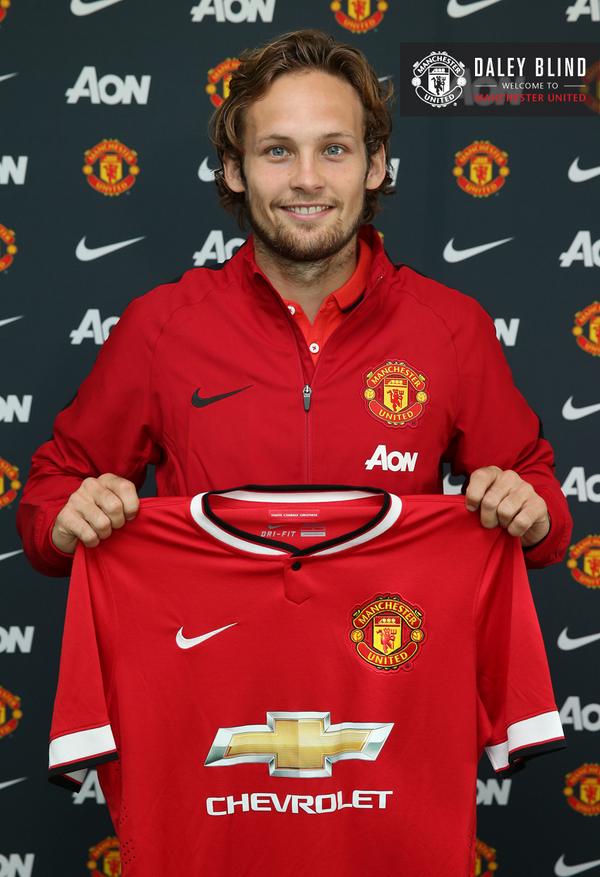 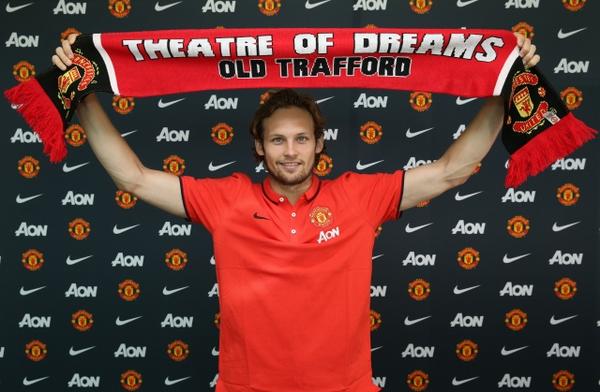