Chelsea kick off their Champions League campaign when the entertain Schalke at Stamford Bridge on Wednesday night. Here is the latest team news for both teams. 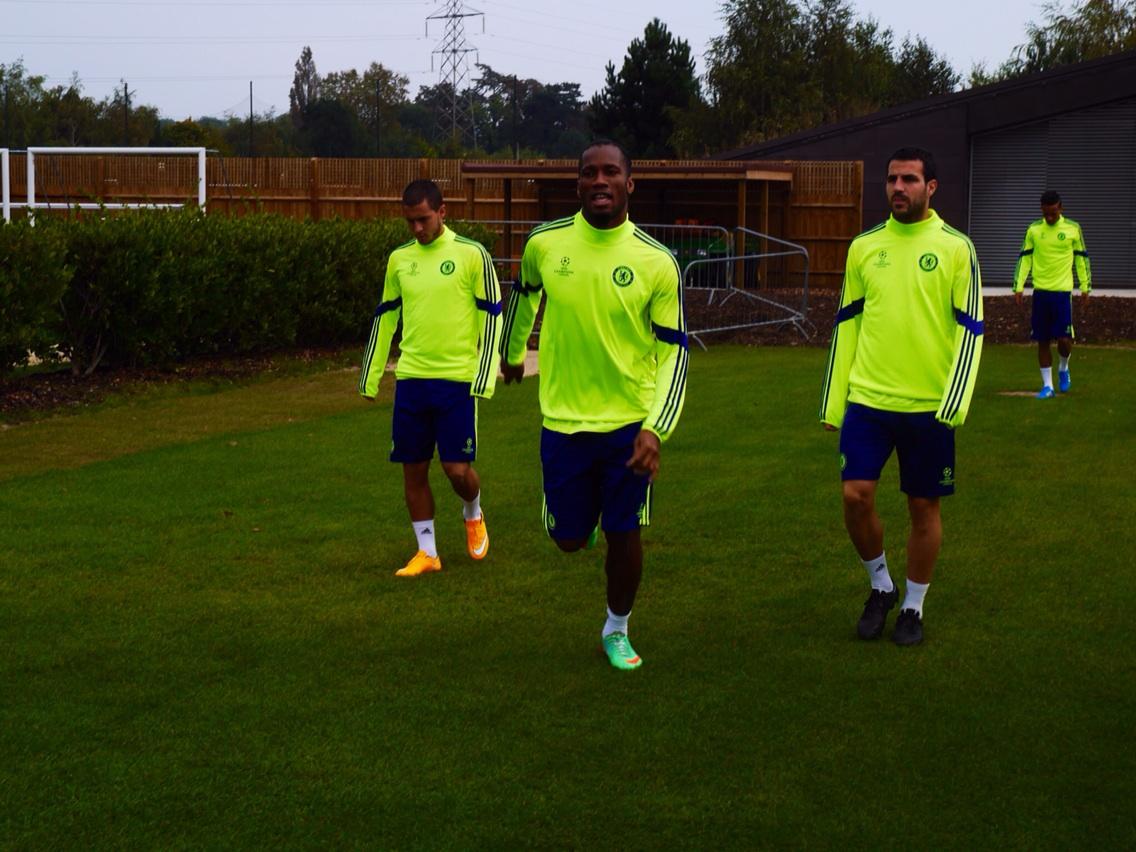 Chelsea kick off their Champions League campaign when the entertain German outfit Schalke at Stamford Bridge on Wednesday night.

Ahead of the game, boss Jose Mourinho has been in front of the media this afternoon for his pre-match press conference and he gave Chelseafc.com a team news update.

The Blues supremo confirmed that striker Didier Drogba trained this morning after over-coming an ankle injury that kept him out of Saturday’s 4-2 victory over Swansea City.

The 36-year-old has now been passed fit and is in contention to make his first appearance in Europe for Chelsea since scoring the winning penalty to win the Champions League in 2012.

Mourinho also told the clubs official website that he has no fresh injury concerns to contend with, meaning he has a fully-fit squad to choose from.

The Portuguese boss must now decide how best to rotate his team in order to keep the players fresh, particularly with this weekend’s trip to Manchester City in mind, so the likes of Filipe Luis, Ramires, Willian and Loic Remy are all pushing for recalls.

As for Schalke, they arrive in the capital not only in poor form but they are also facing something of an injury crisis in defence with skipper Benedikt Howedes rated as extremely doubtful with a hip problem and he’s set to join fellow defenders Christian Fuchs and Dennis Aogo on the sidelines.