Manchester United have enjoyed a week off but gets back to action when they take on Leicester City on Sunday afternoon. Here’s the latest team news. 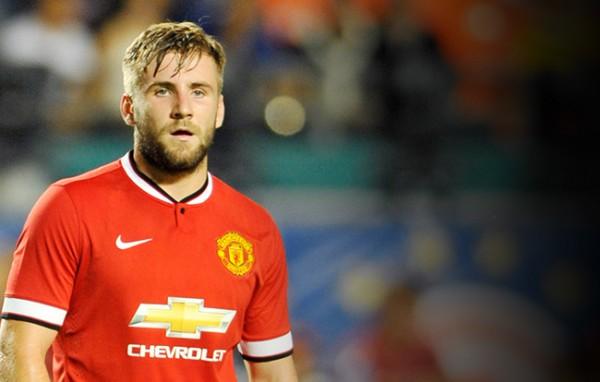 With no European football to contend with, Manchester United have enjoyed a week off but the former champions get back to action when they take on Leicester City on Sunday afternoon.

Ahead of the game, boss Louis van Gaal has been in front of the media at his pre-match press conference this evening and gave reporters a team news and injury update.

The Dutch coach has bemoaned United’s injury problems so far this season with as many as 10 players out at times, but he was pleased to announce that the number of bodies in the treatment room is decreasing with just six players now unavailable.

Chris Smalling is the latest player to return to fitness with the defender recovering from a groin problem that’s kept him out in recent weeks. Van Gaal will have to decide whether to recall the 24-year-old or stick with the back-four that played in last weeks 4-0 win over Queens Park Rangers.

There is also good news in that Luke Shaw is pushing for a start after getting another full weeks training under his belt. The full-back has struggled with a hamstring injury since making the move from Southampton in the summer but could now make his first Premier League start after being on the bench last weekend.

However, there are still a number of players unavailable with Phil Jones continuing to nurse a hamstring injury and Michael Carrick not yet under consideration despite returning to training following an ankle injury, so the pair join Sam Johnstone (elbow), Ashley Young (groin), Jesse Lingard (knee) and Marouane Fellaini (ankle) on the sidelines.