Arsenal In Talks With Agent Of £40m-Rated Manchester United Target

With the January transfer window just around the corner managers are getting ready to strengthen their squads ahead of the second half of the season, so we’ll bring you all the latest news and gossip. Today, Arsenal are linked with Manchester United target Sergio Ramos…. 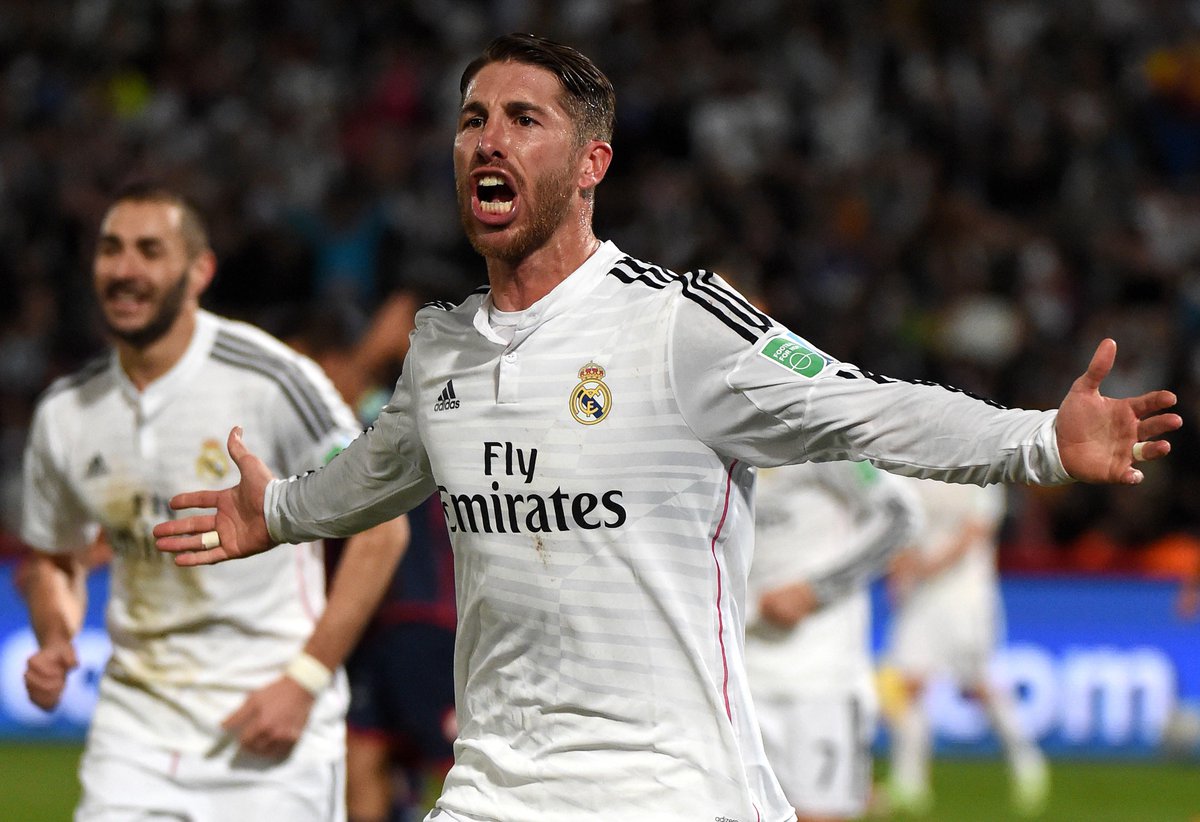 It appears Madrid aren’t willing to match the defenders demands and reports over the weekend linked both Arsenal and Manchester United with a shock £40m move for the Spanish international.

It looks like the Gunners have now stolen a march on their rivals as the Mirror carry a quote from Spanish-based journalist Manuel Esteban Manolete claiming that Arsene Wenger has now made contact with the players agent, Rene Ramos.

“Wenger has called Rene Ramos, the agent and brother of Sergio Ramos,” Manolete is quoted as saying

As unlikely as a move seems, Ramos supposedly holds a frosty relationship with Madrid president Florentino Perez, which could be hindering contract negotiations, so it will be interesting to see where things stand come the summer.

Arsenal could certainly do with a world class centre-back such as Ramos as their defensive deficiencies have once again been exposed this season and Wenger now has money to compete for the top talent.

However, United are also desperate for reinforcements at the back as Louis van Gaal has had to deal with a number of injury problems during the first half of the season with Jonny Evans, Chris Smalling, Marcos Rojo and Phil Jones all spending time on the treatment table.

Ramos would be a sensational coup for either club but I’d personally be surprised if he wasn’t still a Madrid player come next season. He’s an integral part of Carlo Ancelotti’s side and I have a feeling his agent may be be touting his client around top European clubs to try and force Madrid into accepting their contract terms.