Man Utd will be looking to get back to winning ways when they take on Leicester on Saturday. Here’s a preview with team news, line-ups and predicted score.

Manchester United will get back to Premier League action when they take on Leicester City at Old Trafford on Saturday afternoon.

The Red Devils were held to a shock 0-0 draw by League Two minnows Cambridge United in the fourth round of the FA Cup last time out.

That result came shortly after United lost 1-0 to Southampton so Louis van Gaal will hope to end January on a positive note with all three points this weekend to ensure they remain in the top four of the Premier League table.

However, they know Leicester are capable of giving them a tough game as the Foxes came out 5-3 winners in the reverse fixture at the King Power Stadium in September.

Nigel Pearson’s men will head to Old Trafford full of confidence after coming from behind to beat Tottenham 2-1 in the FA Cup last weekend, but Leicester’s focus will be on the league tomorrow as they currently prop up the table and are three points from safety.

United have been hit by a major blow with Michael Carrick ruled out for at least four weeks with a muscle injury.

Ashley Young is on the verge of a comeback from a hamstring injury, but this game is likely to come too soon.

Defenders Jonny Evans and Chris Smalling are both set to return from minor knocks, but Darren Fletcher won’t be available as he’s sealed a move to West Ham.

Leicester have been boosted by the return to fitness of Matthew Upson with the defender set to be named in the squad for the first time this season.

Kasper Schmeichel is still out with his broken foot and Matty James serves the final of his three-match ban. 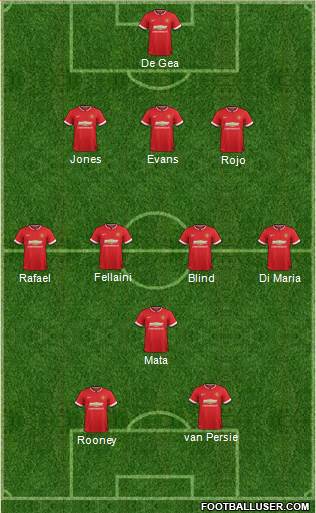 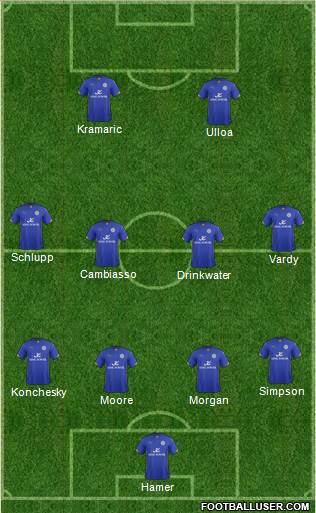 Man Utd 2-0 Leicester: The Foxes may have sprung a surprise at home but I don’t see the Premier League’s bottom club causing United any problems at Old Trafford tomorrow.

Man Utd are obviously the favourites to win the game with best odds of 4/11 but thanks to Football-Talk, new customers can get enhanced odds of 3/1 on a United win with Betfair while you can also win £100 worth of free bets. A 2-0 win is on offer at 6/1 and I fancy Robin van Persie to open the scoring at odds of 10/3, and if we combine that with a 2-0 win in a scorecast then we get very tempting odds of 14/1. Surely that’s got to be worth a couple of quid!?