Mesut Ozil, Calum Chambers and Hector Bellerin celebrated on Twitter after Arsenal booked their place in the last eight of the FA Cup with a 2-0 win over Boro 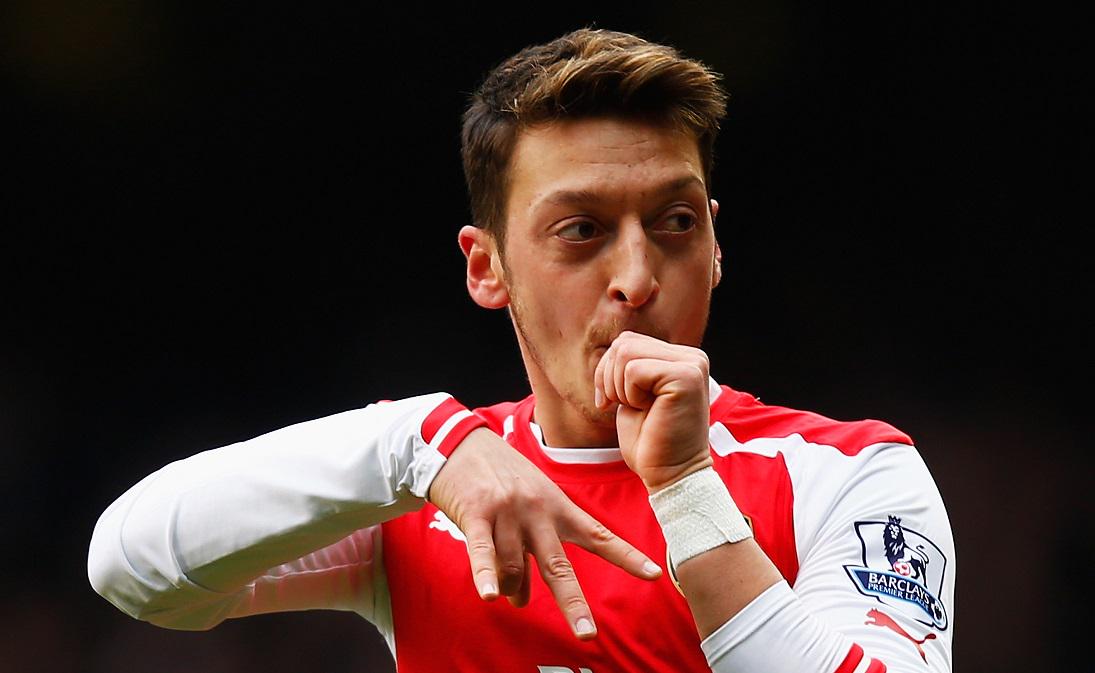 Arsenal eased into the quarter finals of the FA Cup with a comfortable 2-0 victory over Middlesbrough at the Emirates this afternoon.

Olivier Giroud opened the scoring in the 27th minute after finishing off a superb team move before volleying home the second just two minutes later to seal the win.

The victory books our place in Monday nights quarter final draw and with so many top teams already out, we’ve got a great chance of retaining the trophy this season.

After the game, some of the players have taken to Twitter to celebrate our progression to the last eight and Mesut Ozil was the first to express his delight after his Man of the Match display helped us to a ‘well deserved victory’ today.

Calum Chambers also put in a solid shift at right-back after returning to the starting eleven and he said he was pleased with the performance and the fact we kept a clean sheet, while the man he replaced in the team – Hector Bellerin – congratulated his team-mates for making it through to the next round.

Check out what the boys had to say on Twitter this evening:

Great to be through to the next round! Good performance and pleased to get a clean sheet!

Pic from training yesterday! Happy for the team to be in the next round!! #COYG #FACup pic.twitter.com/pHnmyBLSWn