Liverpool will be looking to give their top four hopes a major boost when they take on Southampton at St Mary’s on Sunday. Here is a predicted line-up. 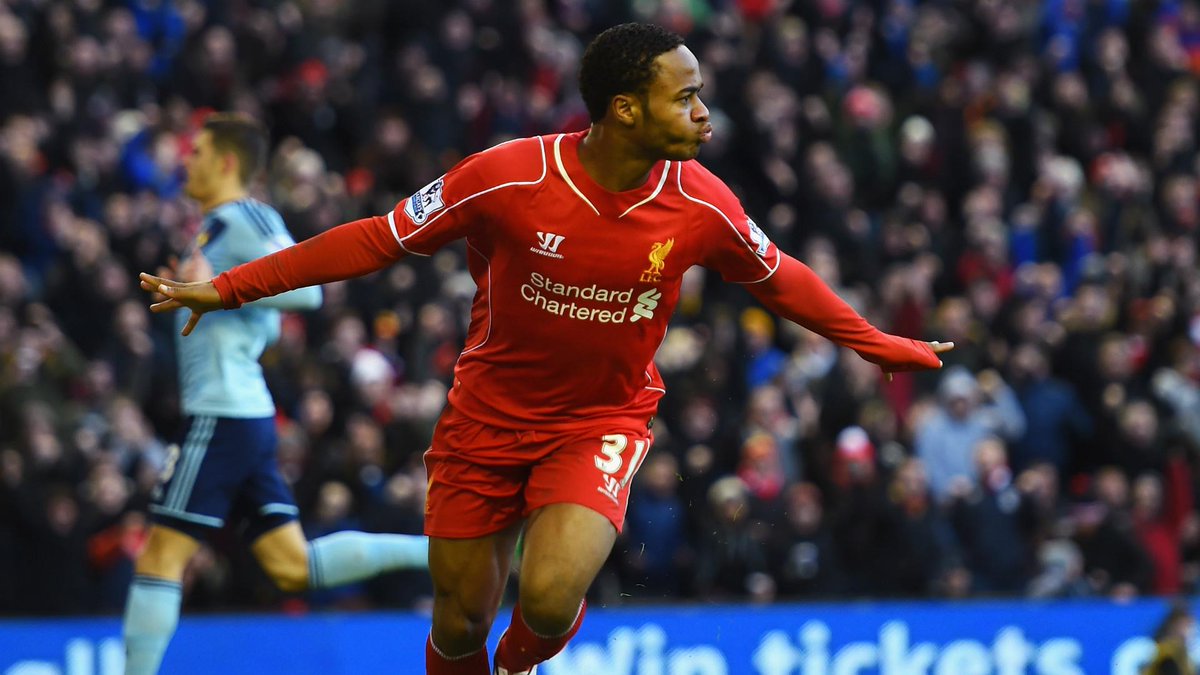 Liverpool will be looking to give their top four hopes a major boost when they take on Southampton at St Mary’s on Sunday afternoon. Here is the side I think Brendan Rodgers will pick:

Defence: Rodgers has a settled back three in Emre Can, Martin Skrtel and Mamadou Sakho and I see no reason to think he’ll change things against Southampton. That means the likes of Dejan Lovren, Kolo Toure and Glen Johnson will continue to miss out.

Midfield: Steven Gerrard remains a doubt with a hamstring injury that’s seen him miss the last two games so he’s likely to once again join Lucas Leiva on the sidelines. Joe Allen has started alongside Jordan Henderson for the last two matches and if Gerrard is ruled out, I think we’ll see him continue on Sunday. Lazar Markovic was suspended against Besiktas but we could see him return to the starting eleven this weekend with Jordon Ibe given a well-earned breather.

Attack: Raheem Sterling wasn’t risked last night but I think we’ll see him return to the starting eleven as long as he can prove his fitness after a foot injury ruled him out of the last three matches. It’s about time Philippe Coutinho was given a rest as he’s started the last 19 games so we could see Adam Lallana join Sterling in attack and he’ll be keen to impress against his former side. Daniel Sturridge is expected to lead the line after returning to fitness following five months out with a thigh injury. 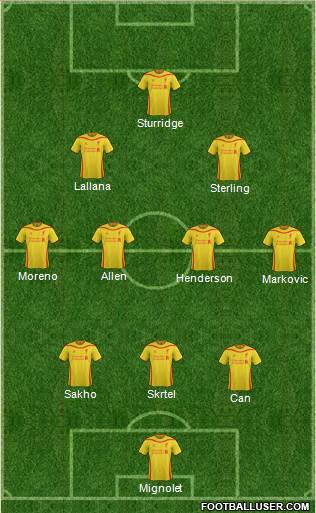