Tottenham will be hoping to give their top four hopes a boost when they play host to West Ham at White Hart Lane on Sunday afternoon.

Spurs warmed up for the game with a disappointing 1-1 draw at home to Fiorentina in the first leg of their Europa League last 32 tie on Thursday night.

However, Mauricio Pochettino will turn his attention to domestic matters tomorrow as he looks to continue their push for the top four with Spurs set to play the second of their six games in just 17 days.

Tottenham won the reverse fixture 1-0 thanks to a winner from Eric Dier so West Ham will be out for revenge tomorrow, but Sam Allardyce’s men have dropped to eighth in the table after failing to win any of their previous four games.

Harry Kane is expected to return to Spurs starting line-up after being rested in midweek despite Roberto Soldado getting himself on the score-sheet with a fine volley.

Ryan Mason and Mousa Dembele should also return to action after they too were given a breather against Fiorentina while Erik Lamela could come in at right-wing.

West Ham have received a double boost with both Winston Reid and James Collins back in the squad after recovering from hamstring injuries.

Cheikhou Kouyate is available despite suffering a minor arm injury earlier in the week but Andy Carroll is out for the season while Morgan Amalfitano is suspended. 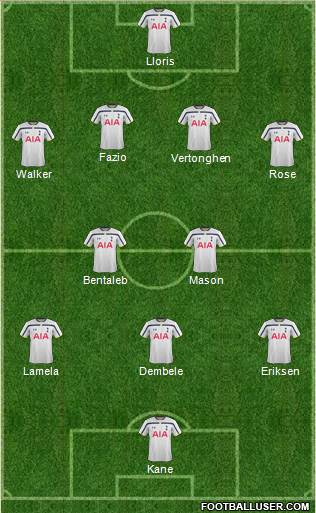 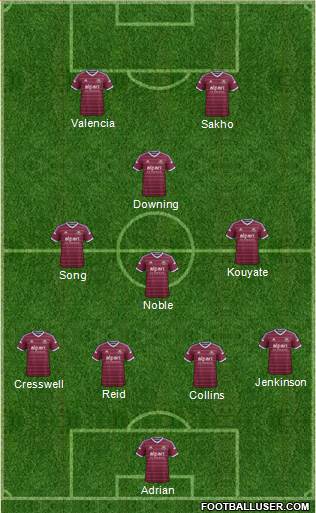 Tottenham 2-1 West Ham: West Ham have been something of a bogey team for Spurs over the years but I think the North Londoners will have too much for the Hammers tomorrow afternoon.

Tottenham are the favourites to win the game at best odds of 4/5 but Football-Talk can get you enhanced odds of 4/1 on Spurs to win while you can also win £100 in free bets. Our 2-1 predicted score is on offer at 15/2 and I also like the look for Harry Kane to open the scoring at 10/3. If we combine those two bets in a scorecast, then we get very tempting odds of 18/1. Surely that’s got to be worth a couple of quid!?