Arsenal boss Arsene Wenger has confirmed that Jack Wilshere is unlikely to play any part against Monaco but insists he hasn’t suffered any set-back. 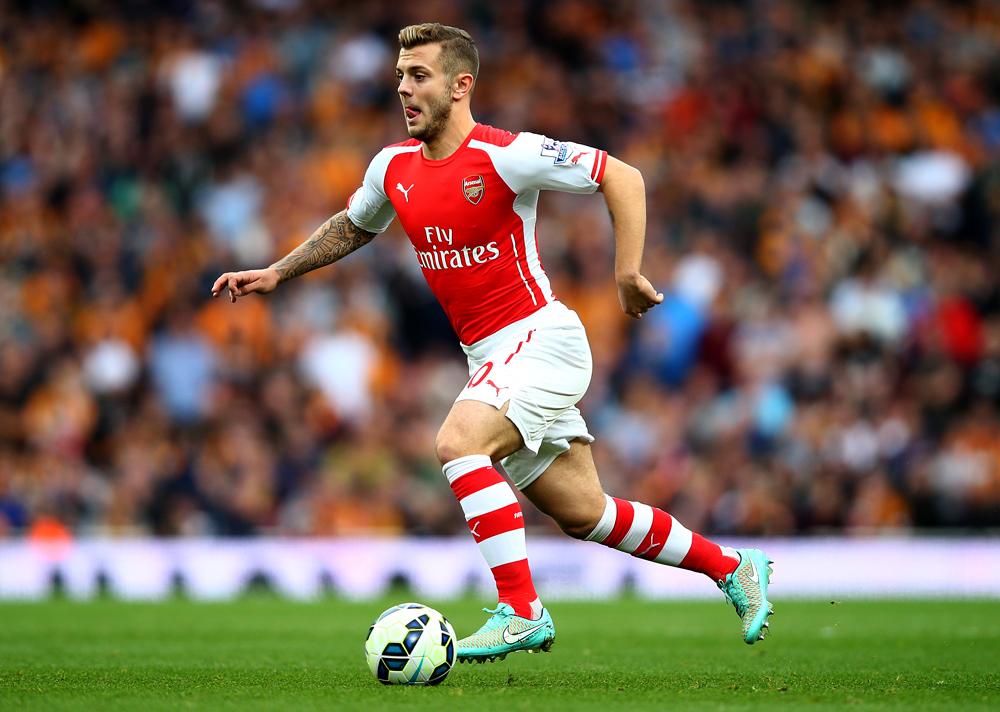 Arsenal boss Arsene Wenger has confirmed that Jack Wilshere is unlikely to play any part against Monaco but insists he hasn’t suffered any set-back.

We welcome the Ligue 1 outfit to the Emirates tomorrow night for the first leg of our Champions League last 16 tie and Wilshere was expected to be in contention having returned to the squad against Crystal Palace at the weekend.

Jack has been out for nearly three months having suffered ankle ligament damage during our 2-1 defeat to Manchester United in late November but was named on the bench for Saturday’s trip to Selhurst Park.

The 23-year-old didn’t make it on to the pitch as we hung on for a vital 2-1 victory and some thought he may have been held back for Wednesday’s clash with Monaco.

However, speaking to the media at his pre-match press conference this afternoon, Arsene revealed that Wilshere didn’t train today and is unlikely to be involved tomorrow.

However, he insisted there has been no set-back and the midfielder was simply rested, with the England international expected to be back in contention for Sunday’s visit of Everton.

With Jack now likely to join Mikel Arteta and Aaron Ramsey on the sidelines, Santi Cazorla is expected to continue his partnership alongside Mesut Ozil in the middle of the park with Francis Coquelin once again starting in the holding role ahead of Mathieu Flamini.

TEAM NEWS: "The only uncertainty is @JackWilshere. He was rested in training today. There's no setback." #AFCvMON pic.twitter.com/G4EPUCgPXz

At Colney. Wenger says Wilshere "rested" today. Not a setback. "Tomorrow, I don't think he will be involved, at the weekend, certainly."