The latest team news as Chelsea and Tottenham prepare to face-off against each-other at Wembley on Sunday in the final of the Capital One Cup. 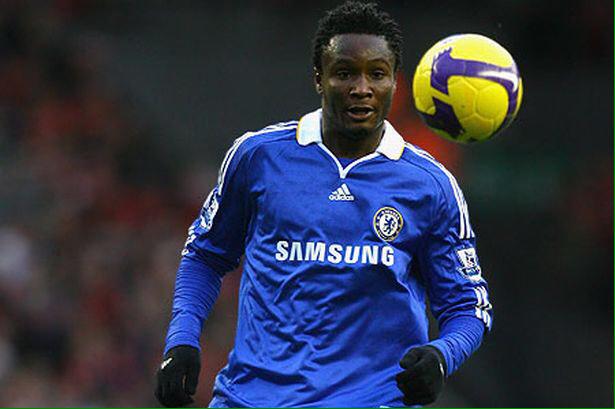 London rivals Chelsea and Tottenham face-off against each-other at Wembley on Sunday afternoon in the final of the Capital One Cup.

Ahead of the game, Blues boss Jose Mourinho has been speaking to the media at his pre-match press conference this afternoon and gave a team news update to Chelseafc.com.

The Portuguese coach confirmed that John Obi Mikel remains the clubs only injury absentee as the Nigerian midfielder continues to nurse a knee problem that’s hampered him since the victory over Aston Villa at the start of the month.

While the rest of the Chelsea squad is fit and healthy, Nemanja Matic won’t be available for selection on Sunday as the Serb starts a two-match suspension after being found guilty of violent conduct following a clash with Ashley Barnes during a 1-1 draw with Burnley last weekend.

With both Mikel and Matic unavailable, Mourinho is likely to pair Ramires together with Cesc Fabregas in the middle of midfield.

As for Tottenham, they head into the game in excellent health as Mauricio Pochettino has a fully-fit squad to choose from.

The Argentinean coach will have a huge selection dilemma to make in goal as Michel Vorm has been the No.1 in the Capital One Cup up until this stage but he may be tempted to start regular first choice Hugo Lloris in the final.

Pochettino is expected to make several changes from the side that lost 2-0 to Fiorentina in the Europa League last night, with the likes of Kyle Walker, Danny Rose, Ryan Mason and Harry Kane all set for recalls.