Chelsea face Tottenham in the Capital One Cup final on Sunday. Here’s a preview with team news, line-ups, predicted score and betting tips for the game.

Chelsea take on London rivals Tottenham Hotspur in the Capital One Cup final at Wembley on Sunday afternoon.

Having already eased past Bolton, Shrewsbury and Derby County, the Blues edged a feisty semi-final against Liverpool 2-1 on aggregate with a Branislav Ivanovic effort in extra-time booking their place at Wembley.

Jose Mourinho’s men come into the game having seen their lead at the top of the Premier League table cut to five points following their controversial 1-1 draw with Burnley at Stamford Bridge last week.

However, the Portuguese coach will put the title race to the back of his mind this weekend as he looks to lift the trophy he first won with Chelsea 10 years ago when they beat Liverpool 3-2 at the Millennium Stadium in Cardiff.

Tottenham will be the opposition this time around and the North Londoners have had a fairly simple route to the final following victories over Nottingham Forest,  Brighton, Newcastle and Sheffield United.

Mauricio Pochettino’s men come into the game off the back of a disappointing exit from the Europa League but they will take huge confidence from the fact they thrashed Chelsea 5-3 in a thriller at White Hart Lane on New Years Day.

Chelsea will have to make do without the services of influential midfielder Nemanja Matic as he starts his two-match suspension following a clash with Ashley Barnes last weekend.

John Obi Mikel is also still out with a knee injury so Ramires is expected to start alongside Cesc Fabregas in the center of midfield.

Tottenham have a fully-fit squad to choose from and Pochettino is likely to make several changes from the side that started against Fiorentina on Thursday night with the likes of Harry Kane, Andros Townsend, Danny Rose and Kyle Walker set for recalls.

The Spurs boss has a huge decision to make in goal as Michel Vorm has started in all the previous rounds but Pochettino may be tempted to start regular No.1 Hugo Lloris in the final. 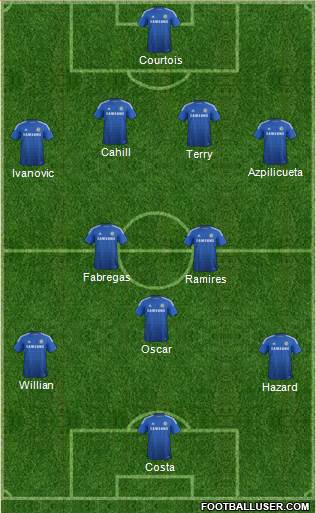 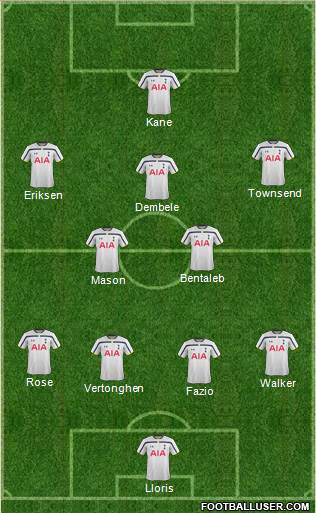 Chelsea 2-1 Tottenham: The Blues are going to miss Matic in midfield but I still think they have the edge over Spurs. Mourinho is the master at these sorts of occasions and I can see him out-foxing Pochettino to lift the League Cup again.

Chelsea are the favourites to win the game at odds of 4/6 but thanks to Football-Talk we can get you enhanced odds of 4/1 on a Blues victory while you’ll also get £100 in free bets. If you fancy Spurs then we can get you insane odds of 12/1!  If you’d prefer to back the exact score, our 2-1 prediction is on offer at 15/2 while I also like the look of Eden Hazard to open the scoring at 11/2. If we combine those bets in a scorecast then we get very tempting odds of 25/1. Surely that’s got to be worth a couple of quid!?