Arsenal take on QPR at Loftus Road on Wednesday night. Here’s a preview with team news, line-ups, predicted score and betting tips for the game

Arsenal will be looking to maintain their top three position in the Premier League table when they take on QPR at Loftus Road on Wednesday night.

We head into the game off the back of Sunday’s relatively comfortable 2-0 victory over Everton which made it 10 wins from our previous 12 league games.

That excellent form has seen us climb up to third spot in the table but with just three points separating us from sixth-placed Liverpool, the race for Champions League qualification is tighter than ever.

Therefore, we can not afford to drop any silly points and have to maintain our superb form against teams in the lower half of the division with victory this evening.

Queens Park Rangers currently sit 18th in the table but have two games in hand on those above them, so Chris Ramsey will be hoping to give their survival hopes a major boost with a positive result against one of the big boys.

They pushed us close at the Emirates earlier in the season as we were forced to hold on for a 2-1 win after Olivier Giroud was sent off, but I’m sure Arsene Wenger would take a similar result tonight.

Arsenal welcome back midfielder Aaron Ramsey after he recovered from a hamstring injury that’s kept him out for the last three weeks.

Jack Wilshere remains out after undergoing minor ankle surgery so he joins Mathieu Flamini on the sidelines as the Frenchman has been ruled out for a further two games.

Francis Coquelin is expected to play despite breaking his nose against Everton at the weekend, but he may have to play with a protective face mask.

Wenger could decide to freshen things up with Calum Chambers, Nacho Monreal and Theo Walcott among those pushing for recalls.

QPR welcome back midfielder Sandro with the Brazilian passed fit for the first time since injuring his knee back in November.

Nedum Onuoha is also expected to play after recovering from injury, but Joey Barton is suspended. 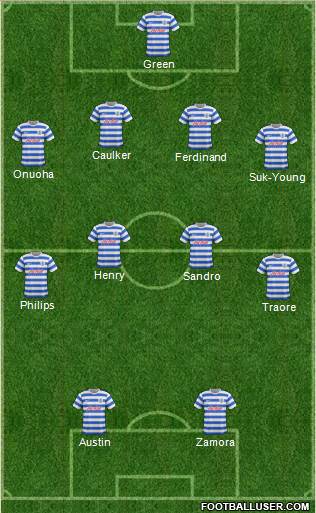 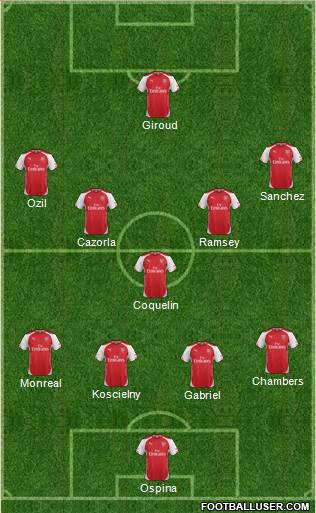 QPR 1-2 Arsenal: The hosts are going to be fresh as they haven’t played since losing 2-1 to Hull on February 21st so I’m expecting a tough game tonight. However, we should be capable of beating a side that’s lost six of their last seven games in all competitions and I think we’ll edge this one 2-1.

Arsenal are the 1/2 favourites to win with the bookies but if you’d prefer to bet on the exact score line, our 2-1 prediction if on offer at 15/2, and I also fancy Olivier Giroud to open the scoring at 4/1. If we combine that with a 2-1 away win then we get very tempting odds of 20/1. Surely that’s got to be worth a couple of quid!?