Louis van Gaal has given a team news and injury update ahead of Manchester United’s FA Cup quarter final clash against Arsenal on Monday night. 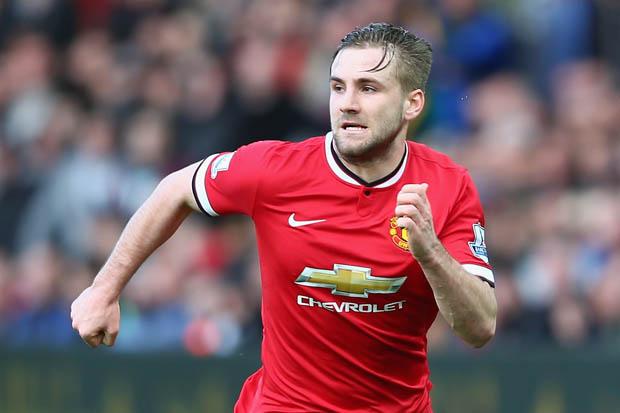 Manchester United entertain Arsenal at Old Trafford on Monday night in the quarter finals of the FA Cup.

Ahead of the game, boss Louis van Gaal has been speaking to the media at his pre-match press conference this afternoon and he’s given ManUtd.com the latest team news.

The Dutchman has confirmed that United have no fresh injury problems to deal with meaning that Robin van Persie remains the clubs only absentee.

van Persie has missed the last two games after suffering an ankle injury against Swansea last month and the striker will once again sit on the sidelines as United take on his former club on Monday night.

Luke Shaw didn’t feature during the 1-0 victory over Newcastle United on Wednesday night and van Gaal has revealed that he failed to make the trip to St James’ Park due to a tight hamstring.

“Luke Shaw missed the game with a tight hamstring. We don’t take risks with any players.”

The United boss didn’t make it clear whether Shaw would be back in the squad for the visit of Arsenal but Marcos Rojo is on stand-by to once again deputise at left-back if the youngster is still feeling the effects of his hamstring issue.

United’s narrow victory at Newcastle kept them in fourth place in the Premier League table, just a single point behind Arsenal, but the two English giants will put their Champions League qualification bid to one side this Monday and concentrate on trying to book their place at Wembley in the last four of the FA Cup.