Chelsea have beaten Arsenal to the signing of Cristian Manea with the player set to sign a five-year contract after the Blues agreed a deal worth £2.3m.

The January transfer window is now closed but that won’t stop the newspapers from speculating ahead of the summer so we’ll bring you all the news and gossip. Today, Chelsea beat Arsenal to the signing of Cristian Manea…. 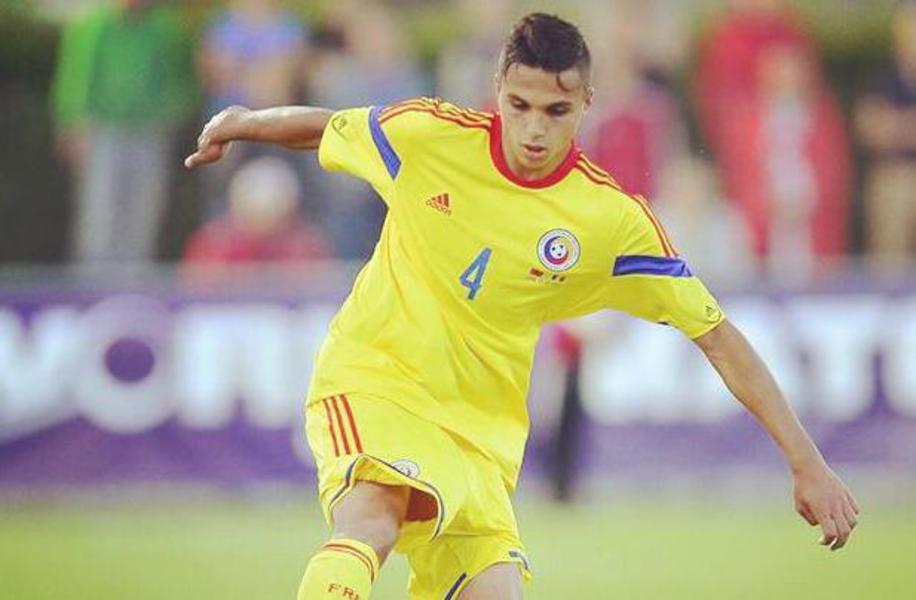 Chelsea appear to have beaten Arsenal to the signing of highly-rated Romanian right-back Cristian Manea with the player set to sign a five-year contract after the Blues agreed a deal worth £2.3m, according to reports.

Manea joined Viitorul Constanta as a thirteen-year-old in 2010 and under the guidance of first team coach and former Romanian captain Gheorghe Hagi, he’s been fast-tracked to the first team squad.

Having made his senior team debut in 2013, the 17-year-old has established himself as a regular in Hagi’s starting eleven and won his first senior cap for Romania against Albania last May.

His potential has alerted some of Europe’s top clubs with Chelsea and Arsenal reportedly joined by the likes of Ajax and Udinese in keeping a close eye on his progress over the past few months.

However, it looks like Chelsea have stolen a march on their rivals as the Daily Mail are reporting that the Blues opened formal talks with Constanta way back in September and have now agreed terms over a £2.3m deal to sign the defender this summer.

The newspaper suggests that Manea will sign a five-year contract before being immediately loaned out either Vitesse Arnham or Real Mallorca in order to gain more experience before trying to push for a place in Jose Mourinho’s squad.

The youngster is a strong, aggressive full-back and he certainly seems to have a bright future ahead of him, but he’ll face a tough battle to force his way into Mourinho’s plans anytime soon as Chelsea currently have two of the best right-back’s in the Premier League in Branislav Ivanovic and Cesar Azpilicueta.

Ivanovic is 31 so has a couple of years left in him at the top level, so perhaps Manea could stay out on loan for two seasons and return to Stamford Bridge as the Serb’s replacement and ready to battle Azpilicueta for the first team jersey in 2017 after gaining valuable experience on loan.