Jose Mourinho and Ronald Koeman have given their team news and injury updates ahead of Chelsea’s clash with Southampton at the Bridge on Sunday afternoon. 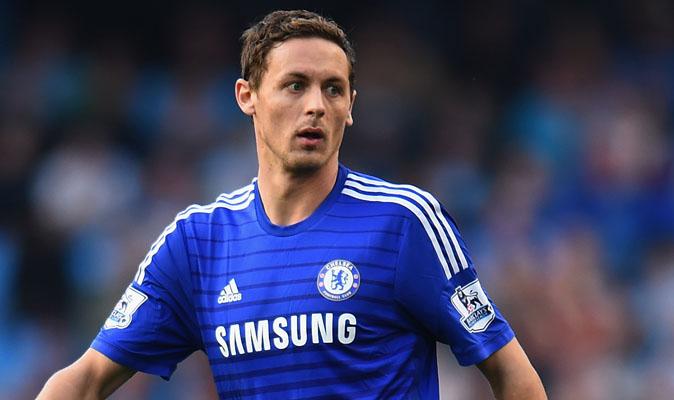 Chelsea will look to put their Champions League disappointment behind them when they entertain Southampton at Stamford Bridge on Sunday afternoon.

Ahead of the game, Jose Mourinho has been speaking to the media at his pre-match press conference this afternoon and gave Chelseafc.com the latest team news.

Thankfully the Blues boss confirmed that his squad have suffered no fresh injury concerns following their 2-2 draw with Paris Saint-Germain on Wednesday night with everybody keen to be involved this weekend. Mourinho told the clubs website:

‘We have zero injuries, everybody wants to play,’

It means that John Obi Mikel remains the only absentee with the Nigerian continuing to nurse a troublesome knee injury that’s kept him out in recent weeks.

Midfielder Nemanja Matic makes his return from domestic suspension having missed the last two games against Tottenham and West Ham.

Southampton arrive in West London in good shape themselves with Ronald Koeman telling Saintsfc.co.uk that his side have no new injuries concerns to deal with either.

The South Coast club have been boosted by the return to fitness of Toby Alderweireld with the defender set to make his first appearance in over nine weeks after recovering from a hamstring complaint.

The Belgian international suffered the injury against Man Utd in mid-January but after being an unused substitute last weekend, he’s set to return to the starting eleven against Chelsea.

“It’s always good to have everybody available because it means you have to make sometimes difficult decisions. You need that as a coach and it’s good we have Toby.

“We have no new injuries, everybody is in good physical shape for Sunday.”

While Southampton may not have any new injuries to worry about, they will still have to make do without long-term injury victims Jay Rodriguez and Emmanuel Mayuka who remain unavailable due to knee and groin injuries respectively.

Chelsea head into the weekend action holding a five point lead over Manchester City at the top of the Premier League table with a game in hand so they’ll look to put one hand on the title with another victory on Sunday.