Liverpool will be looking to close in on the top four when they take on Swansea at the Liberty on Monday. Here is the side I think Brendan Rodgers will pick: 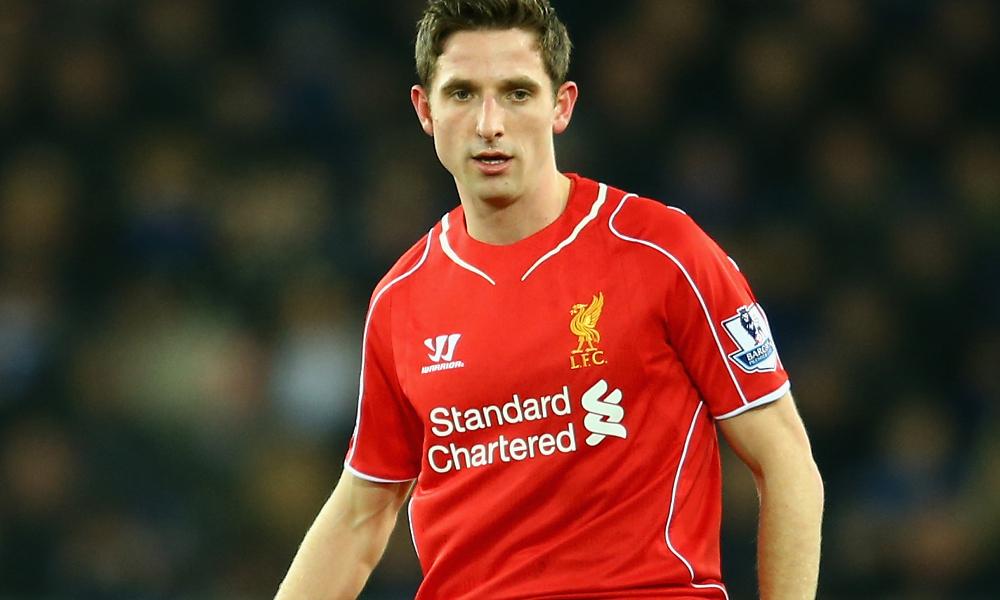 Liverpool will be looking to close in on the top four when they take on Swansea City at the Liberty Stadium on Monday night. Here is the side I think Brendan Rodgers will pick:

Goalkeeper: Simon Mignolet has been back to his best in recent weeks so he’s a cert to start in goal on Monday.

Defence: Mamadou Sakho returned to the bench against Blackburn last weekend after missing the previous four games with a thigh injury so the Frenchman could come back into the starting line-up tomorrow. If Rodgers does decide to recall Sakho then Dejan Lovren is likely to drop out. Martin Skrtel is expected to start despite being forced off against Rovers following a heavy fall.

Midfield: Steven Gerrard is back in full training but he might be eased back into action after over a month out with a hamstring injury so he may only be named on the bench. Joe Allen is also available again after missing the Blackburn game with a minor hip injury and he should resume his partnership alongside Jordan Henderson in midfield. Jordon Ibe is out with a knee injury so Lazar Markovic should start on the right wing with Alberto Moreno coming back in on the left.

Attack: Rodgers is likely to play his strongest side so Daniel Sturridge should continue up front with Raheem Sterling and Philippe Coutinho expected to continue to support the England striker in attack. Adam Lallana is the man most likely to miss out. 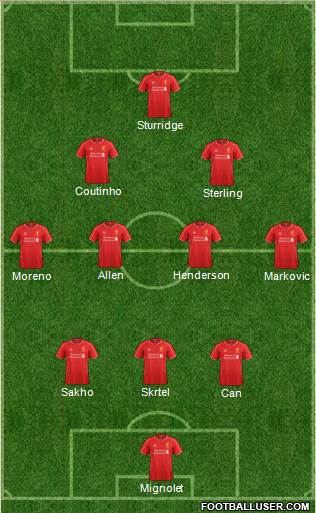