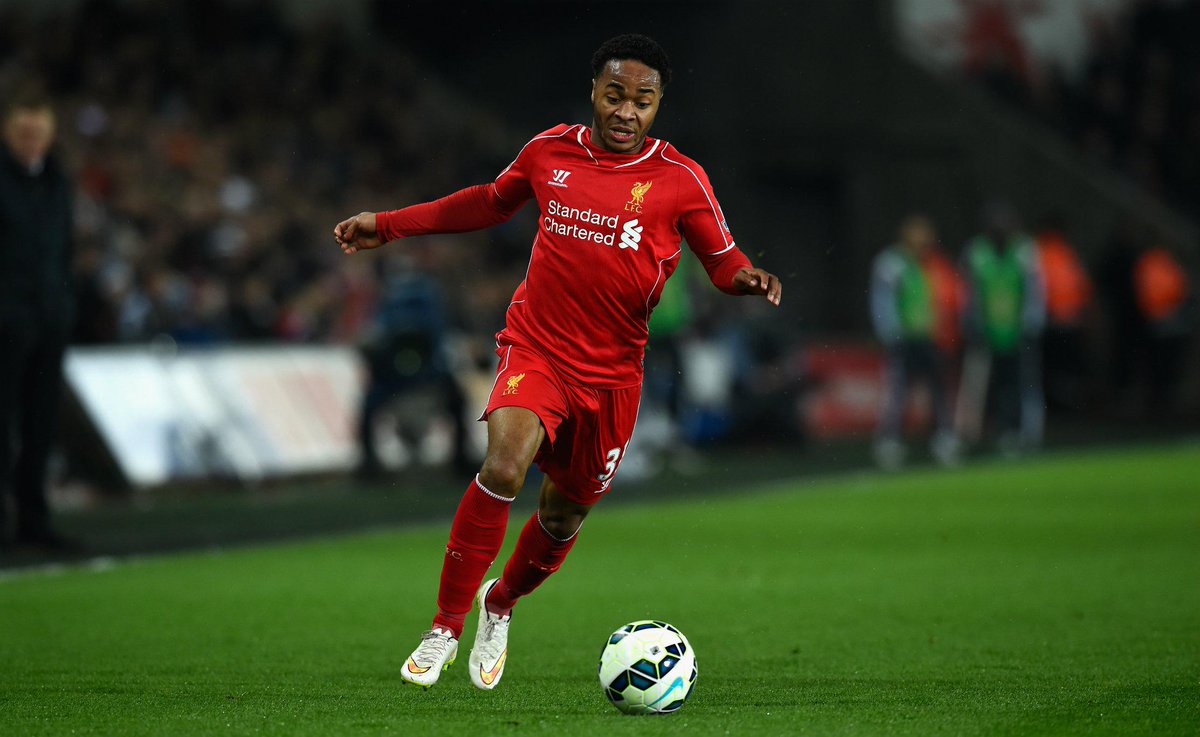 Liverpool attacker Raheem Sterling will be allowed to sit out of England’s friendly against Italy on Tuesday night giving him vital rest ahead of the Reds crunch clash against Arsenal, according to reports.

Sterling is carrying a minor toe injury but the Mirror are one of several news outlets who claim that Roy Hodgson is set to risk him for England’s European Champions qualifier against Lithuania on Friday night.

However, it’s understood that Hodgson has then agreed to allow Sterling to return to Merseyside and miss Tuesday’s trip to Turin to play in a friendly against Italy.

Sterling will play his 50th match of the season against Lithuania so the agreement has been reached to try and help the youngster avoid burning out or picking up an injury.

The news is sure to please Reds boss Brendan Rodgers as it means the 20-year-old will be given the week off leading up to Liverpool’s crucial clash against Arsenal on Saturday afternoon where they’ll look to keep their top four hopes alive.

Sterling will become the third Liverpool player to withdraw from England duty after Adan Lallana and Daniel Sturridge both pulled out of the squad earlier this week through injury – but it remains to be seen whether they’ll be fit to make the trip to the Emirates next weekend.