The January transfer window is now closed but that won’t stop the newspapers from speculating ahead of the summer so we’ll bring you all the news and gossip. Today, Chelsea tie John Terry down to a new deal…. 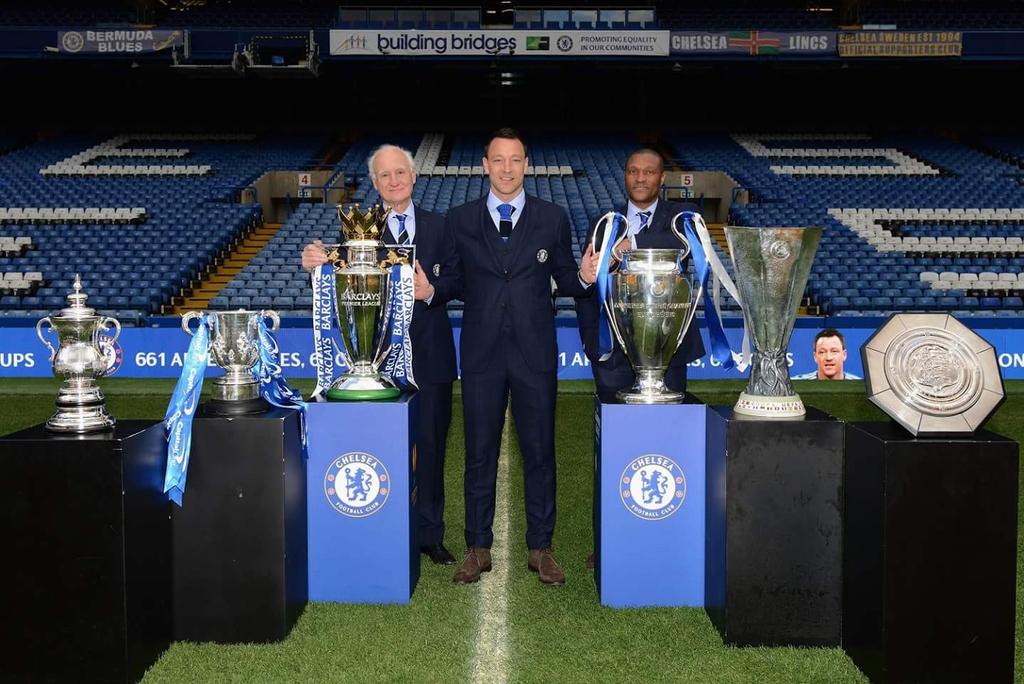 Chelsea skipper John Terry has signed a new one-year contract extension keeping him at the club until the summer of 2016, the club confirmed this evening.

Terry has been with Chelsea his entire professional career and has gone on to make 661 appearances since making his debut way back in 1998.

There were slight doubts over his future at the start of the season as the 34-year-old had entered the final year of his contract and there was speculation he could be set to leave the club after an inconsistent campaign last year.

However, Terry has returned to his best form this season and has been an absolute rock at the back as Chelsea have lead the way in the Premier League and on course to lifting the title for the fourth time in their history.

Terry also put in a man-of-the-match display during the Blues Capital One Cup win over Tottenham in March and it seems his excellent form has persuaded Jose Mourinho to hand him a new deal.

The club announced on Chelseafc.com this evening that the centre-back has signed a new one-year extension meaning he’s tied to Stamford Bridge until the end of the 2015/16 season. After penning the deal, Terry told the clubs website:

‘I’m delighted to have signed an extension to my contract with Chelsea.

‘After adding another major trophy to my collection this month I hope myself, the players and manager can continue to bring success to our club.

‘Playing for this great club makes me so proud. And as always I would like to thank the fans who have continually supported me.’

There’s no doubt Terry is still one of the best centre-back’s in the Premier League so it’s no surprise he’s signed a new deal with Chelsea. Pace has never been his strong point so I think as long as he keeps in shape, he’ll have at least another year left in him at the very top level. 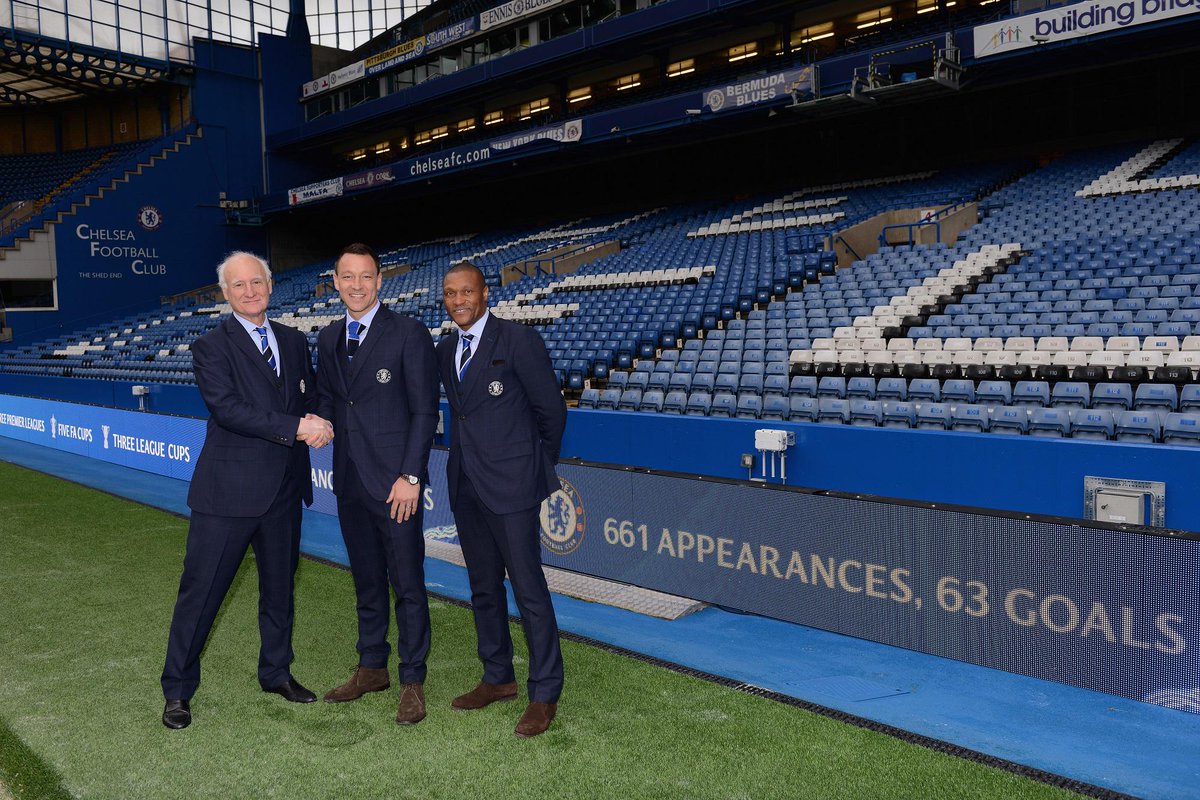