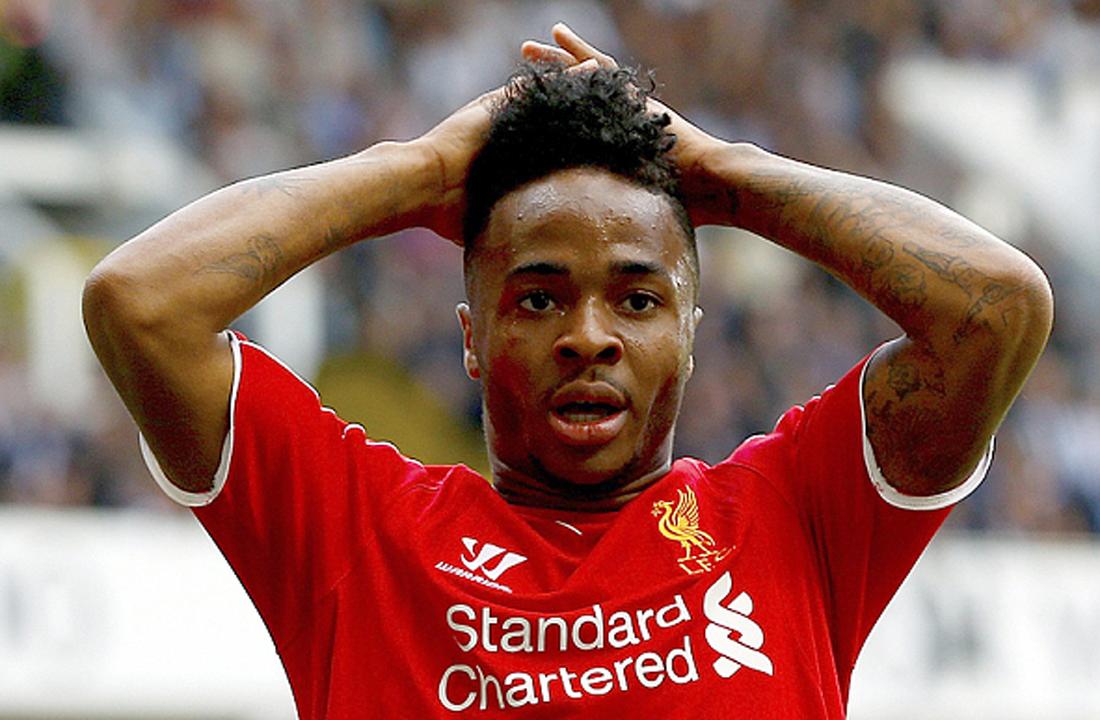 Liverpool have been handed a double injury boost as Raheem Sterling and Adam Lallana are expected to be passed fit to take on Arsenal this weekend, according to the Telegraph.

Lallana was the first of three Liverpool players to withdraw from the England squad early after picking up a groin injury during a 2-1 defeat to Manchester United last weekend.

Reports initially claimed that the attacker was expected to be out for at least two weeks meaning he was unlikely to be fit in time for Saturday’s trip to the Emirates.

However, the Telegraph claim that Lallana is now winning his fitness race and is expected to recover in time to be in the squad for Liverpool’s crucial clash with Arsenal.

In a double boost for Brendan Rodgers, the 26-year-old will be joined in the squad by Raheem Sterling – despite the attacker missing tonight’s international friendly against Italy with a toe problem.

Roy Hodgson confirmed on Friday night that Sterling was heading back to Merseyside to have an injection in a long-standing toe problem but the Telegraph suggest the youngster will be fit to face the Gunners.

The news comes after separate newspaper reports claim that Liverpool’s medical staff believe Daniel Sturridge should make a miraculous recovery from a hip injury to also feature this weekend.

If true, then things are looking a lot brighter on the injury front for Rodgers as he prepares to try and get their Champions League qualification hopes back on track.

Liverpool trail fourth-placed Man Utd by five points following the defeat at Anfield while Arsenal are a further point ahead so the Merseysiders desperately need a positive result on Saturday to stay in the hunt for the top four.

Therefore, it will be a major boost to have Lallana, Sterling and possibly even Sturridge available as Rodgers will definitely be without suspended duo Steven Gerrard and Martin Skrtel.