Chelsea are ready to steal a march on Manchester United by tabling a formal €27.5m bid for Shakhtar Donetsk attacker Douglas Costa, according to reports.

The January transfer window is now closed but that won’t stop the newspapers from speculating ahead of the summer so we’ll bring you all the news and gossip. Today, Chelsea and Man Utd are linked with Douglas Costa…. 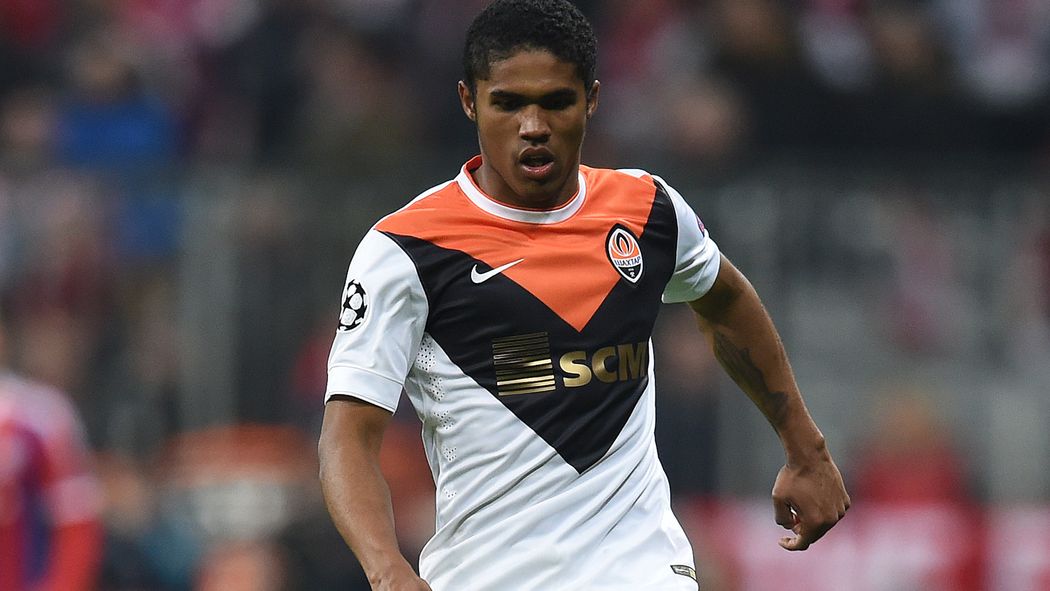 Chelsea are ready to steal a march on Manchester United by tabling a formal €27.5m bid for Shakhtar Donetsk attacker Douglas Costa, according to reports.

Costa has been in impressive form for Shakhtar since joining the club from Gremio in 2010 and it’s led to speculation linking him with a move to the Premier League.

Chelsea reportedly came close to signing the 24-year-old during the winter transfer window but were unable to get a deal over the line in time while the Mirror claim that Manchester United have also made enquiries over his availability in recent months.

Shakhtar are finally ready to cash-in on the attacking midfielder this summer and it looks as though Chelsea are ready to renew their interest and steal a march on United as the newspaper suggests the Blues are set to make a formal €27.5m (£20m) bid for his services.

The likes of Barcelona, Arsenal and Real Madrid are also understood to be keeping a close eye on Costa’s situation, but the Mirror believe Chelsea are in pole position to sign the Brazilian international this summer.

United could yet step-up their interest but even if they did, it seems they may have their work cut out in trying to persuade Costa to turn down a move to Stamford Bridge as the player recently admitted his preferred choice would be to join Chelsea to work under Jose Mourinho.

So it appears Chelsea are firmly in the driving seat to sign Costa and the player would clearly jump at the chance of moving to West London as long as a deal can be agreed with Shakhtar over the coming weeks.

Costa is predominantly played from the right wing but he’s also capable of playing in a central position or from the left so he’d give Mourinho plenty of options in attack if he does make the move this summer.

While he’s only made 2 appearances for the Brazilian senior national team, gaining a work permit won’t be a problem as the midfielder has dual Brazilian/Portuguese nationality, so that’s one thing the Premier League leaders won’t have to worry about.