Liverpool will be looking to close the gap on the top four when they take on Arsenal on Saturday afternoon. Here is the side I think Brendan Rodgers will pick: 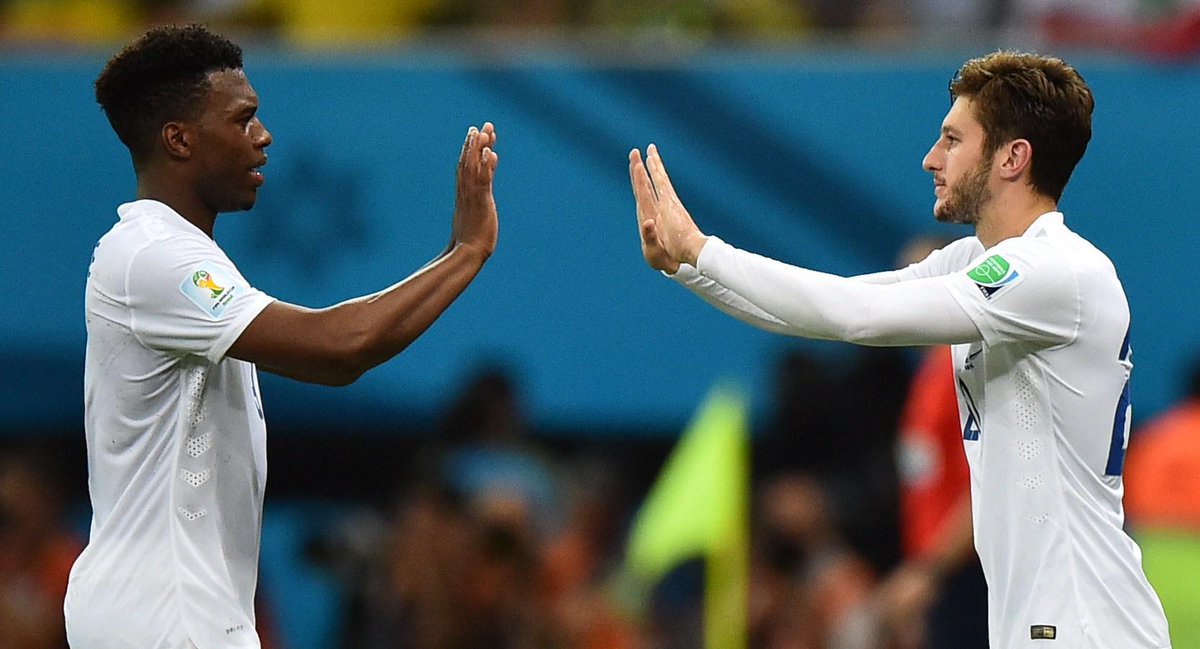 Liverpool will be looking to close the gap on the top four when they take on Arsenal at the Emirates on Saturday afternoon. Here is the side I think Brendan Rodgers will pick:

Goalkeeper: Simon Mignolet has been back to his best in recent weeks so he’s a cert to start in goal on Saturday.

Defence: Martin Skrtel starts his three-game suspension after being found guilty by the FA of stamping on David De Gea during Liverpool’s defeat to Man Utd two weeks ago. Dejan Lovren is expected to shake off a knock so he’ll most likely be the man to deputise alongside Mamadou Sakho and Emre Can at the back.

Midfield: Steven Gerrard is also set to start his three-match ban after his dismissal against United. Jordan Henderson is a certain starter but I think we might see Lucas Leiva come in after Rodgers confirmed the Brazilian is fully-fit and in contention after recovering from a groin injury. Joe Allen has performed well in recent weeks but Leiva may get the nod for his defensive attributes.

I think we’ll see Raheem Sterling move further forward into attack which could see Lazar Markovic start on the right wing while Alberto Moreno should keep his place on the left despite a disappointing display against United.

Attack: Daniel Sturridge took part in full training on Thursday and Rodgers is hopeful he’ll be fit to start this weekend despite being ruled out of the England international games with a hip injury.

Adam Lallana is also due to return to training sooner than expected after a groin problem but he may only be deemed fit enough for a place on the bench as he’s only expected to get one days training under his belt. This could see Sterling moved alongside Philippe Coutinho in attack. 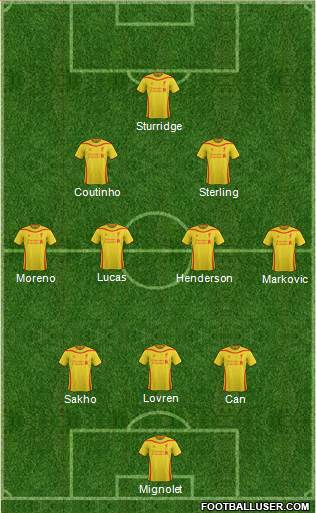