Man Utd will be looking to continue their recent good form when they take on Aston Villa at Old Trafford on Saturday afternoon. Here’s our predicted team. 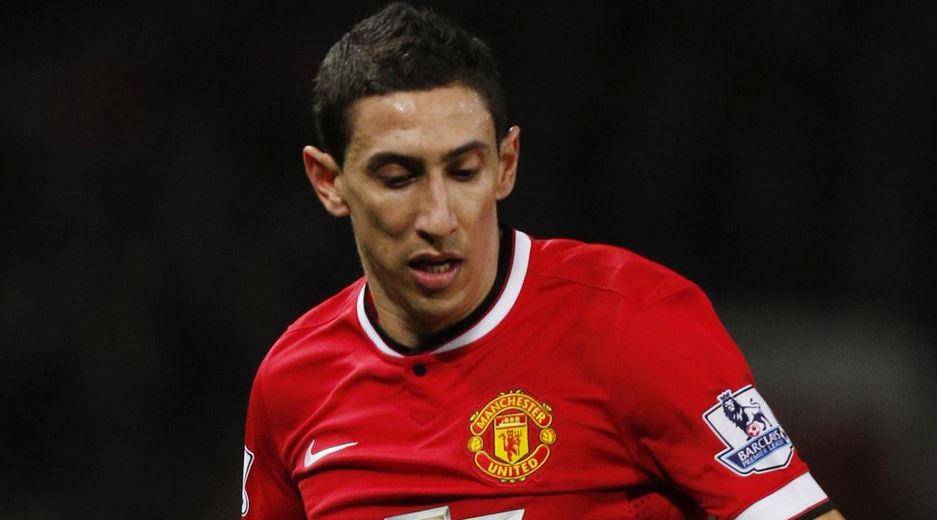 Manchester United will be looking to continue their recent good form when they take on Aston Villa at Old Trafford on Saturday afternoon. Here’s the starting eleven I think Louis van Gaal will go with:

Defence: Marcos Rojo made his return as a substitute during United’s 2-1 win over Liverpool before the international break so he could come back into the starting eleven this weekend with Phil Jones possibly making way. Chris Smalling is expected to be passed fit despite being subbed for England on Tuesday night after feeling unwell. Luke Shaw could be pushing for a recall but van Gaal may stick with Daley Blind at left-back while Antonio Valencia should keep his place on the right side ahead of Rafael.

Attack: Robin van Persie could be back in contention but he may have to make-do with a place on the bench as van Gaal is likely to stick with Marouane Fellaini playing off Wayne Rooney in attack. Radamel Falcao is expected to continue on the bench despite his goal-scoring exploits for his country over the past week. 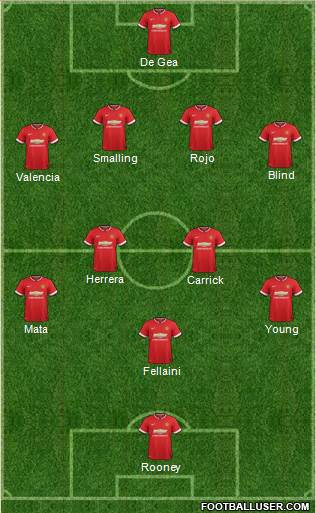