Tottenham will take on Burnley at Turf Moor on Sunday afternoon. Here’s a preview with team news, likely line-ups, prediction and betting tips.

Tottenham Hotspur will look to keep their top four hopes alive when they take on Burnley at Turf Moor on Sunday afternoon.

Spurs chances of qualifying for the Champions League hang by a thread after both Arsenal and Manchester United picked up victories on Saturday afternoon.

Despite winning three of their last four games, Mauricio Pochettino’s men sit seventh in the Premier League table and eight points adrift of fourth-placed Manchester City, so they can’t afford to drop any more points if they want to stand a chance of finishing in the top four this season.

Burnley come into the game sitting 18th but showed they can be a match for anyone at home after beating the defending champions three weeks ago, so Shaun Dyche will be hoping for another big-game performance from his players tomorrow.

Burnley could have defender Stephen Ward back in contention after he recovered from an ankle injury while midfielder Matt Taylor is also available again after overcoming an Achilles problem.

However, they will continue to be without the services of both Dean Marney and Kevin Long as they remain out with long-term injuries.

Tottenham will be without goalkeeper Hugo Lloris as he’s failed to recover from recover from a knee injury that he suffered against Leicester before the international break.

Striker Roberto Soldado is also a doubt with a knee problem but Harry Kane is expected to lead the line irrespective of whether the Spaniard is fit or not. 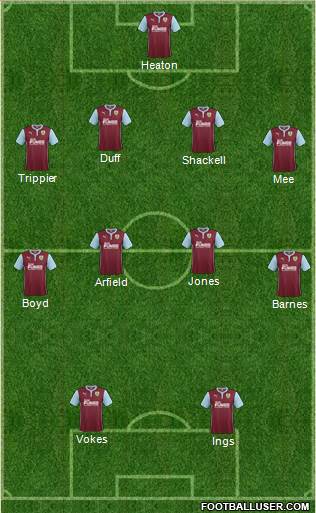 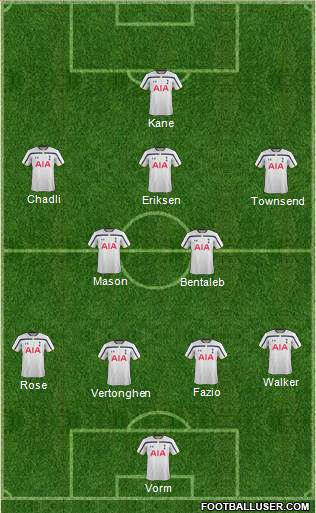 Burnley 1-2 Tottenham: The Clarets have struggled for goals at home this season but Spurs have only kept one clean sheet in 13 away matches, so I can see the hosts getting on the score-sheet. However, I think the North Londoners will have too much in attack and will head back to the capital with a 2-1 win.

Tottenham are the favourites to win the game but Football-Talk can get you enhanced odds of 4/1 for a Spurs win, plus you can get money back if you lose + £100 in free bets. My prediction of 2-1 is available at 8/1 while I also like the look of Harry Kane opening the scoring at 11/2. If we combine those bets in a scorecast then we get very tempting odds of 22/1. Surely that’s got to be worth a couple of quid!?