Chelsea will look to tighten their grip at the top of the Premier League table when they face QPR at Loftus Road on Sunday afternoon.

The Blues opened up a seven point lead over the chasing pack with a narrow 2-1 victory over Stoke City at Stamford Bridge last week with Loic Remy scoring the winner for the second consecutive game.

However, second-placed Arsenal have now closed the gap to just 4 points after beating Burnley today and despite Chelsea still holding two games in hand, Jose Mourinho will be demanding his players restore their seven point advantage with victory tomorrow to take them another step closer to reclaiming the title.

It won’t be plain sailing though as QPR have found a new resilience at home with Chris Ramsey’s men keeping three clean sheets in their last four league games at home while they have also won two of the last five meetings with Chelsea.

QPR remain 18th in the table after the midweek 3-3 draw at Aston Villa but with Burnley, Hull and Sunderland all losing today, they have the chance to climb up to 16th and out the relegation zone with a win.

The hosts will be without Richard Dunne after he picked up a knee injury while Rio Ferdinand is also out with a knock.

Yun Suk-young is also likely to miss out due to concussion so he’ll join Eduardo Vargas, Leroy Fer and Alejandro Faurlin on the sidelines.

Chelsea have received a blow with to scorer Diego Costa ruled out for the rest of the month with a hamstring injury.

Cesc Fabregas and Nemanja Matic are both just one booking away from a two-game suspension but Jose Mourinho has confirmed the duo will start this weekend. 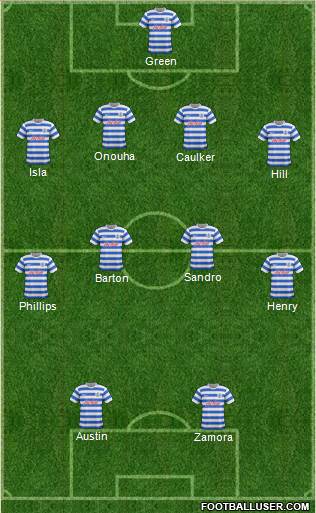 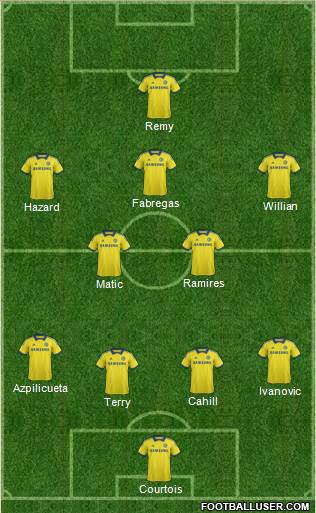 QPR 1-2 Chelsea: The hosts have improved their home form in recent weeks but I still think they’ll find it tough to get anything out of the league leaders tomorrow. Even without Costa, I expect Chelsea to have too much for QPR and edge this one by the odd goal.

Chelsea are the 2/5 favourites to win the game but if you want a little more value, why not back our predicted score of 2-1 at odds of 15/2? I also like the look of Eden Hazard to open the scoring at odds of 4/1. If we combine those bets in a scorecast then we get very tempting odds of 20/1. Surely that’s got to be worth a couple of quid!?