Chelsea have been handed a timely injury boost with Jose Mourinho confirming that Loic Remy will make a swift return to action against Man Utd next weekend. 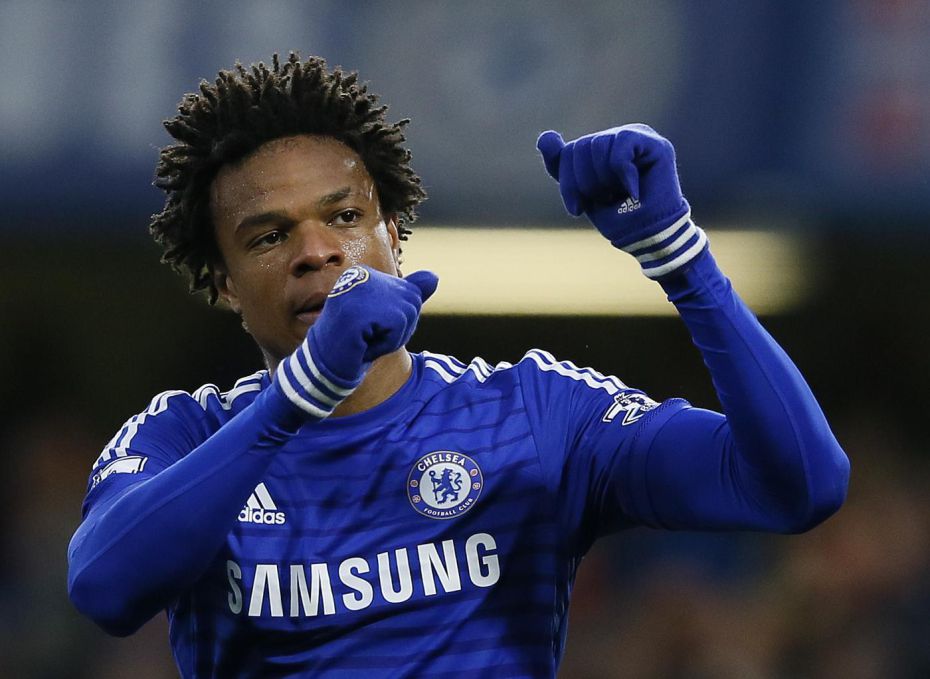 Chelsea have been handed a timely injury boost with Jose Mourinho confirming that Loic Remy will make a swift return to action against Manchester United next weekend.

Remy was expected to start up front against Queens Park Rangers this afternoon but was a surprise omission from the squad when the team sheets were announced.

It emerged that the French international had picked up a late knock that ruled him out of the trip to Loftus Road so Didier Drogba started up front against their local West London rivals.

However, speaking to the press after the game, Jose Mourinho has confirmed that Remy’s injury is ‘small’ and he expects him to return to the squad when Manchester United head to Stamford Bridge next Saturday night.

‘Remy has a small injury. I think he should be available for the next game.’

The news will come as a big boost to Chelsea as Diego Costa has already been ruled out for the rest of the month with a hamstring injury so Mourinho would have had limited option in attack against United if Remy was also ruled out.

The Blues were well below par against QPR this afternoon and needed a mistake from Rob Green to help them score a late winner which saw them restore their seven point advantage at the top of the Premier League table.