Mexican international Hector Moreno is ready to shun Man Utd after instructing his agent to start negotiations with Arsenal over a potential move.

As the opening of the summer transfer window approaches, managers are working hard identifying targets and lining-up potential deals so we’ll bring you all the news and gossip. Today, Hector Moreno is linked with Arsenal…. 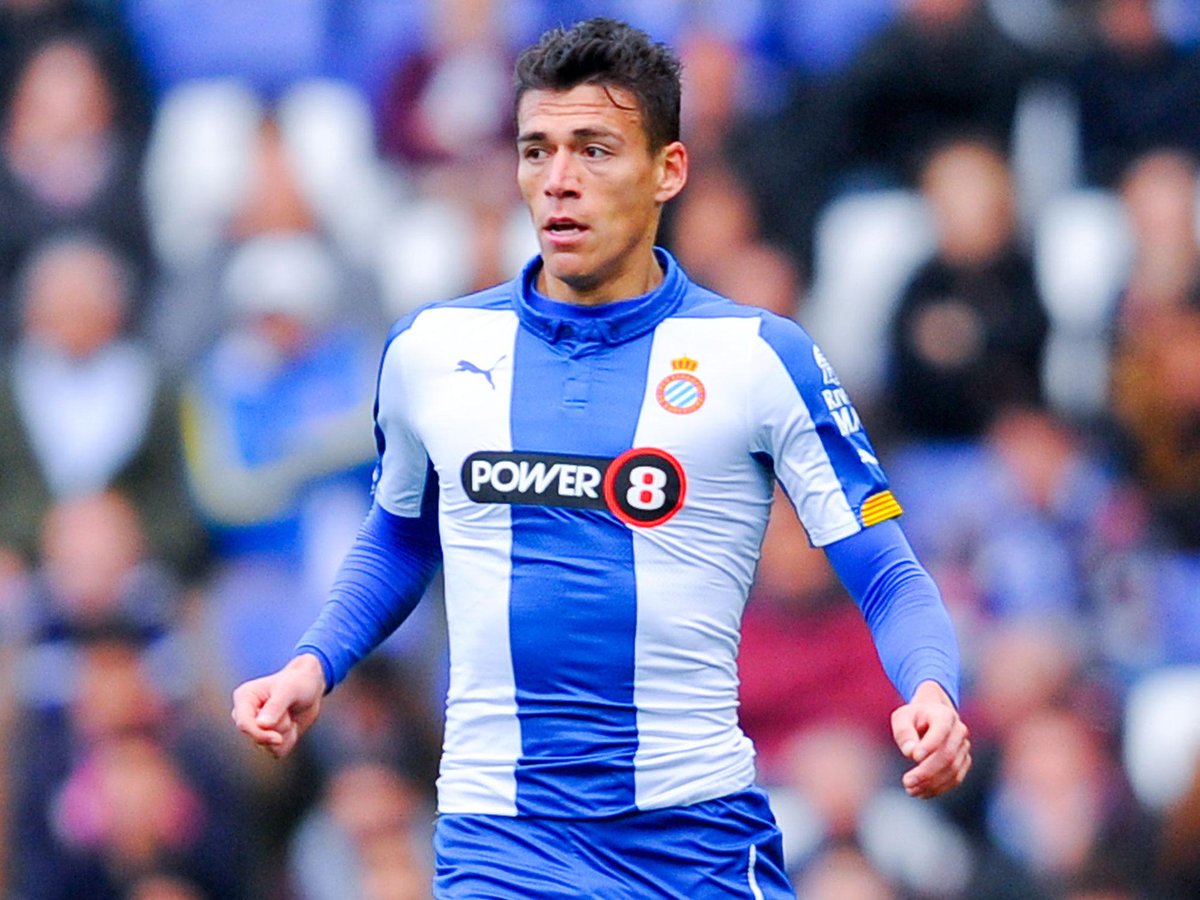 Mexican international Hector Moreno is ready to shun Man Utd after instructing his agent to start negotiations with Arsenal over a potential move, according to reports.

Moreno has been in excellent form for Espanyol since recovering from a fractured tibia back in January and has played a key role in their push for a Europa League spot this season.

The 27-year-old was also part of the Mexican 2014 World Cup squad and was a rock at the back during a 0-0 draw with hosts Brazil that secured their qualification to the knockout stages of the tournament.

It appears he caught the eye of Arsenal and Man Utd as the duo have both been strongly linked with a move for the centre-back in recent months with Arsene Wenger and Louis van Gaal supposedly keen on luring him to England.

However, it seems the Gunners are now the firm favourites for his signature as the Express are citing reports coming out of Spain that claim Moreno has chosen Arsenal as his preferred destination this summer.

The newspaper goes on to state that despite the interest from Old Trafford, the defender has instructed his agent to open talks with the North Londoners to try and get a deal in place for him to move to the Emirates.

Wenger signed Gabriel Paulista in January but he’s still been tipped to bring in another centre-back this summer and if this report proves accurate, then it appears Moreno is very-much up for making the switch.

We’ll have to wait and see if Wenger wants to make his interest official, or if Arsenal will be able to agree a deal with Espanyol, but if Moreno does join the FA Cup holders then it would surely bring into question Per Mertesacker’s future at the club.

The German is still a regular but Gabriel is expected to make a real push for the first team next season and his place would come under even more scrutiny should Moreno also join.

However, there’s still a long way to go before that happens and I’m sure Man Utd haven’t given up hope of luring him to Old Trafford so we’ll have to keep an eye on developments over the coming weeks.