Liverpool were handed a major boost today after they were able to announce that Jordan Henderson has signed a new long-term deal with the club. 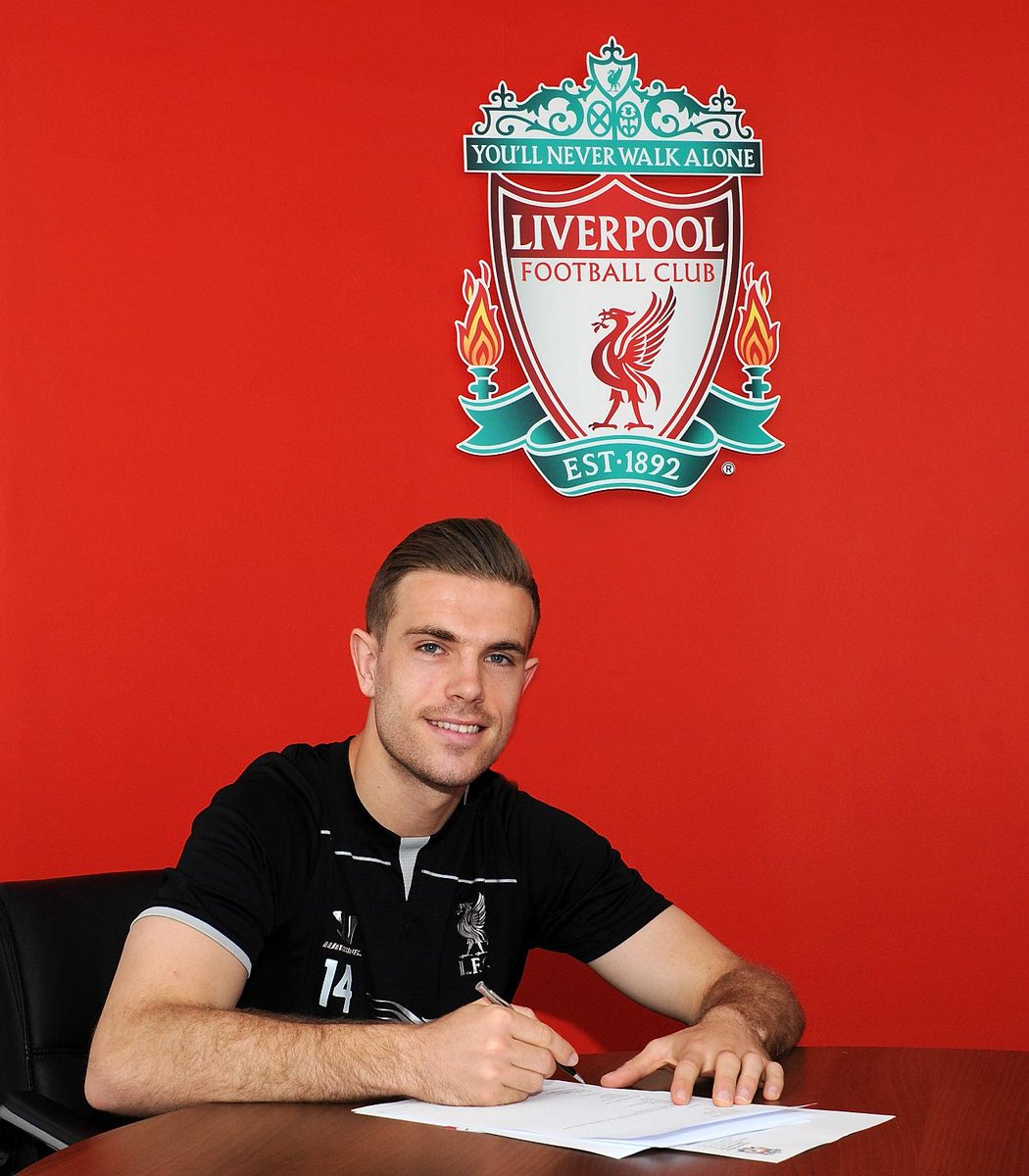 Liverpool were handed a major boost today after they were able to announce that Jordan Henderson has signed a new long-term deal with the club.

The 24-year-old has developed onto one of the best all-action midfielders in the Premier League following his move from Sunderland in 2011.

His future has been in some doubt in recent months as he was due to enter the final year of his contract at the end of the season and there had been rumours suggesting he was stalling over signing an extension.

However, any issues have now been resolved as the Merseysiders announced on Liverpoolfc.com this afternoon that Henderson has committed his future to Anfield after signing a new long-term deal.

After signing his contract at Melwood this morning, the midfielder told the clubs website:

“I’m over the moon that it’s finally done.

“There has been talk about it for a while now. It’s brilliant news for me to commit my future to this football club – I really feel that it’s a good time for us to look forward to the future, with the squad we’ve got, the manager, the size of the club and the fans we’ve got. I really think, over the next few years, we can challenge and start winning trophies.

“That’s the next phase; we’ve improved massively over the last few years, and I think the next phase for us is to start challenging for titles and trophies as well.”

Henderson has become a key figure for Liverpool this season and he’s expected to go on to become the long-term successor to Steven Gerrard – with the long-serving skipper heading for the US at the end of the season.

Therefore, it will come as a huge relief to Brendan Rodgers that he’s cemented the future of one of their key men after a difficult week that saw them crash out of the FA Cup to Aston Villa last Sunday.

“Jordan is a brilliant professional and his dedication to his career and football in general makes him a role model to all young players.

“He has faced adversity in his time at Liverpool, but his improvement, growth and development is entirely down to his own hunger, commitment and willingness to learn and be better.

“The fact he has made such a long-term commitment to Liverpool is a sign of his belief in what we are looking to do here. He will have a crucial role to play as we look to take this side forward and look to add success to the progress we have made.

“I am very excited about our future and what this group can achieve together; today’s announcement is another important positive step forward.

“The owners are committed to creating a team that can grow, improve and ultimately win together. We have seen some very important contract renewals this season and I’m confident, under Ian Ayre’s stewardship, we will see further commitments made and more exciting talent secured and added to our squad.”

Liverpool are also expected to wrap-up a new deal for Jordon Ibe shortly and fans will be praying the club can finally come to an agreement with Raheem Sterling over a new deal after he shelved extension talks until the summer.