Chelsea take on Leicester at the King Power Stadium tonight. Here’s a preview with team news, likely line-ups, prediction and betting tips for the game. 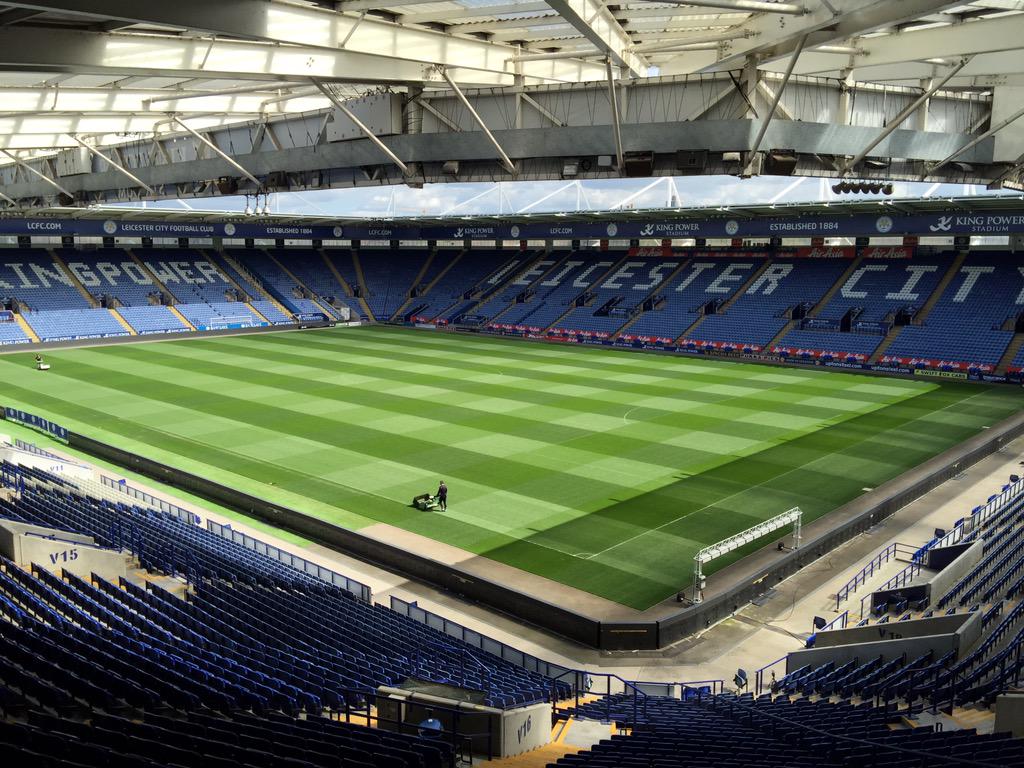 Chelsea will look to take another huge step towards reclaiming the Premier League title when they face Leicester City at the King Power on Wednesday night.

The league leaders maintained their ten-point advantage over the chasing pack with a hard fought 0-0 draw at Arsenal on Sunday afternoon so they are now within touching distance of winning their first title in five years.

Jose Mourinho and his side have laughed off suggestions they are ‘boring’ following the stalemate at the Emirates but I’m sure the Portuguese coach would take a dull 1-0 victory this evening to put them within just two points of lifting the title.

Chelsea have beaten Leicester in each of their last five meetings but Nigel Pearson’s men are in fine form having won their last four league games, so should be full of confidence they can pull off a shock.

The Foxes head into the game just one point above the relegation zone but they can climb above Aston Villa and level on points with Hull City with a win this evening.

Chelsea will make a late decision on Diego Costa but Mourinho has hinted he won’t take any chances with the striker due to his on-going hamstring issues, so a place on the bench may be the best he can hope for.

Loic Remy is still out with a calf injury so Didier Drogba is expected to come back into the starting eleven after coming off the bench against Arsenal.

Oscar has been given the all-clear following a clash with David Ospina on Sunday but he may be given a breather.

Leicester will hand late fitness tests to David Nugent, Jamie Vardy and Jeff Schlupp while Chris Wood may be in the squad after being recalled from his loan spell at Ipswich. 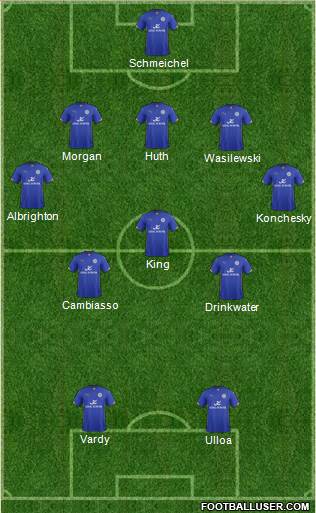 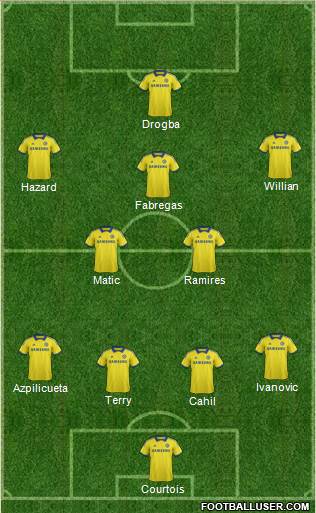 Leicester 0-1 Chelsea: The hosts have been in terrific form of late to give themselves a real chance of avoiding the drop but the Blues are grinding out the results they need to get over the finishing line and I think they’ll head back to West London with a narrow win tonight.

Chelsea are the 4/5 favourites to win the game but Football-Talk can get you enhanced odds of 4/1 on a Chelsea win, plus you get money back if you lose and £100 in free bonus bets.