As the opening of the summer transfer window approaches, managers are working hard identifying targets and lining-up potential deals so we’ll bring you all the news and gossip. Today, Man Utd are linked with Hugo Lloris…. 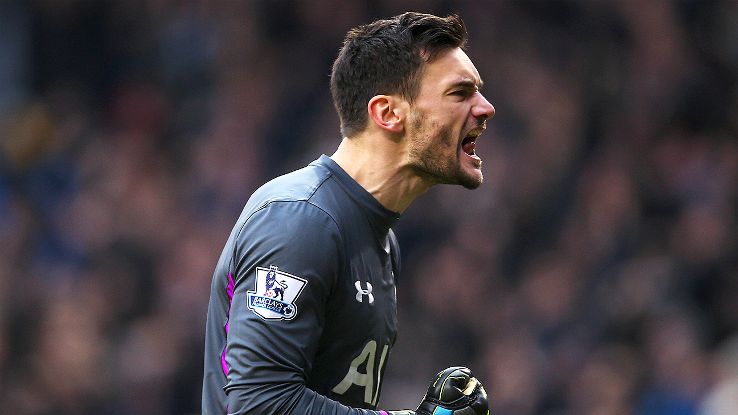 Hugo Lloris is open to a move to Old Trafford this summer after Manchester United held talks with the Tottenham ace about being David De Gea’s potential replacement, according to ESPN.

De Gea has been United’s most consistent player over the past two year’s but his future is in serious doubt as he’s set to enter the final year of his contract and terms are yet to be agreed over an extension.

The Spaniard has been strongly linked with a move to Real Madrid with reports this week suggesting that the European champions are increasingly confident they’ll get their man at the end of the season.

United remain hopeful of tying their No.1 down to a new deal but understandably they are also anxious about losing such an important player so are making contingency plans in-case he does refuse to sign a new contract.

According to ESPN, United have already held initial talks with Tottenham Hotspur keeper Hugo Lloris and the player has indicated he’s open to making the move to Old Trafford.

Lloris has been in excellent form for the North Londoners since joining from Lyon in 2012 but the report suggests he’s informed Spurs he’s keen to play in the Champions League and is now awaiting developments with the De Gea situation.

Obviously it would be a real blow if United are forced to sell De Gea to Madrid but the longer he goes without signing a new deal, the more likely it looks he’ll be heading back to his homeland, leaving a huge void to fill.

However, if would be a great piece of business if the Red Devils were able to bring in Lloris as a replacement. At 28, he’s at the prime of his career and he’s been right up there with De Gea as one of the most consistent keepers in the Premier League over the past few seasons.